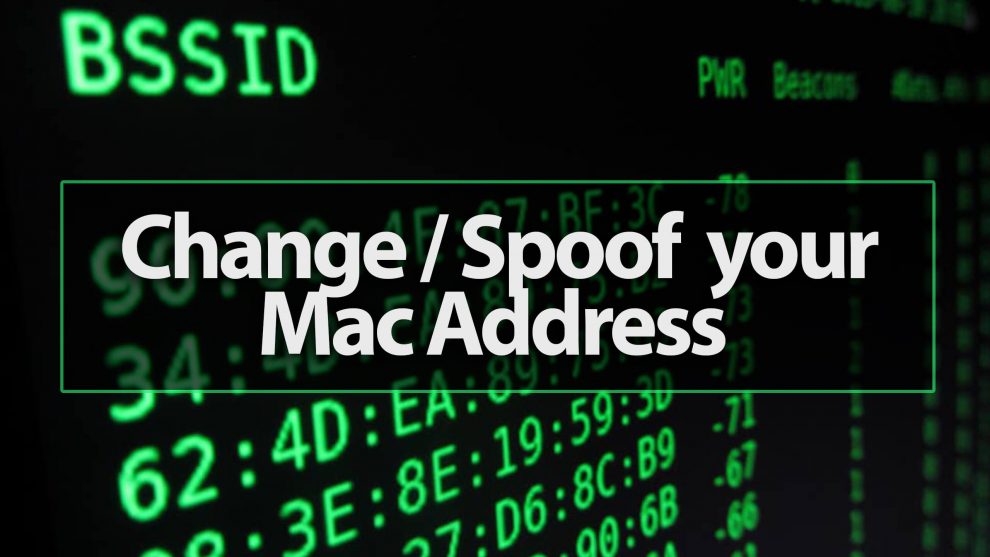 MAC Changer is an utility that makes the maniputation of MAC addresses of network interfaces easier.

A media access control (Mac) address of a device is a unique identifier assigned to network interface controllers for communications at the data link layer of a network segment.

MAC address spoofing is a technique for temporarily changing your Media Access Control (MAC) address on a network device. A MAC Address is a unique and hardcoded address programmed into network devices which cannot be changed permanently. The MAC address is in the 2nd OSI layer and should be seen as the physical address of your interface. Macchanger is a tool that is included with any version of Kali Linux including the 2016 rolling edition and can change the MAC address to any desired address until the next reboot. In this tutorial we will be spoofing the MAC address of our wireless adapter with a random MAC address generated by Macchanger on Kali Linux.

How to Find Subdomains of a Website using Sublist3r