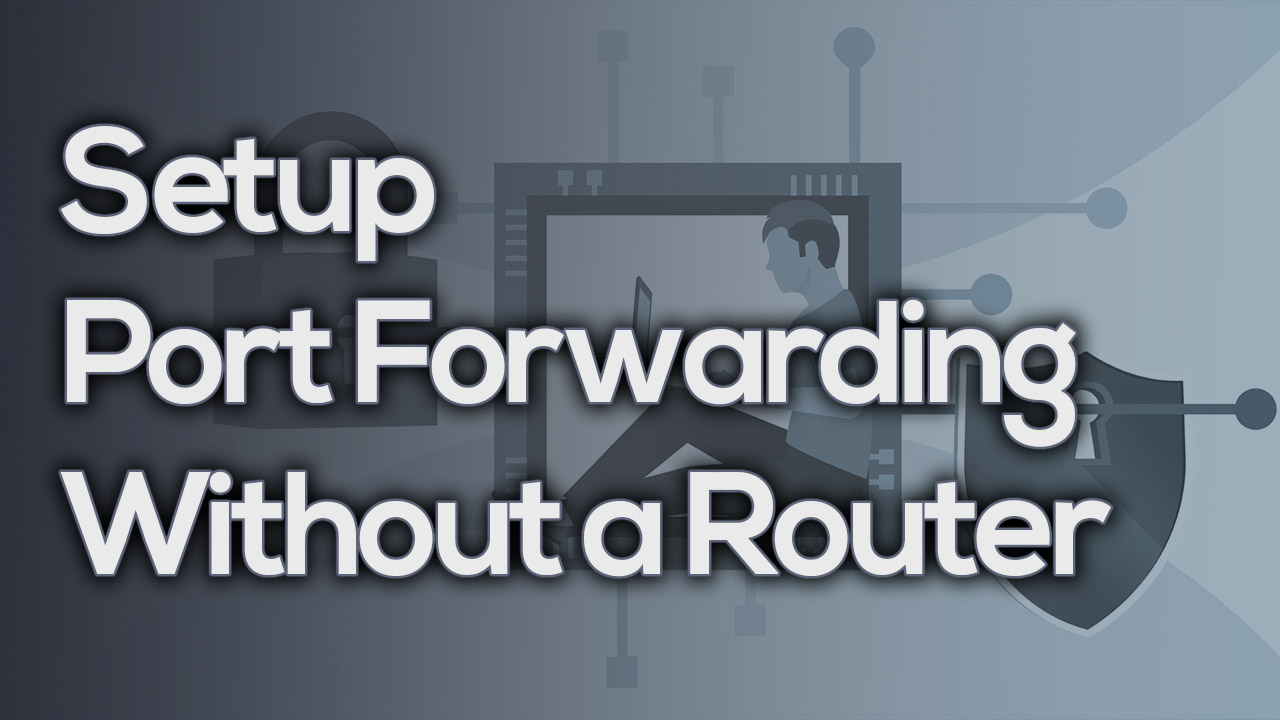 Port forwarding or port mapping is an application of network address translation that redirects a communication request from one address and port number combination to another while the packets are traversing a network gateway, such as a router or firewall.

SSH port forwarding is a mechanism in SSH for tunneling application ports from the client machine to the server machine, or vice versa. It can be used for adding encryption to legacy applications, going through firewalls, and some system administrators and IT professionals use it for opening backdoors into the internal network from their home machines. It can also be abused by hackers and malware to open access from the Internet to the internal network. See the SSH tunneling page for a broader overview.

Localhost.run can be used without registering you just need to call a simple command on your terminal

Where 8080 is assumed to be the listening port of your local server.

Here is a simple example. Suppose you have your local development server running on port 3000 so you are testing things out by visting localhost:3000.

On your terminal you would run

And you would wait to get a response like the following

Now you can give 1 of the above links to anyone to access on the internet or use them in you external testing environment.

The server will be running until you terminate the process