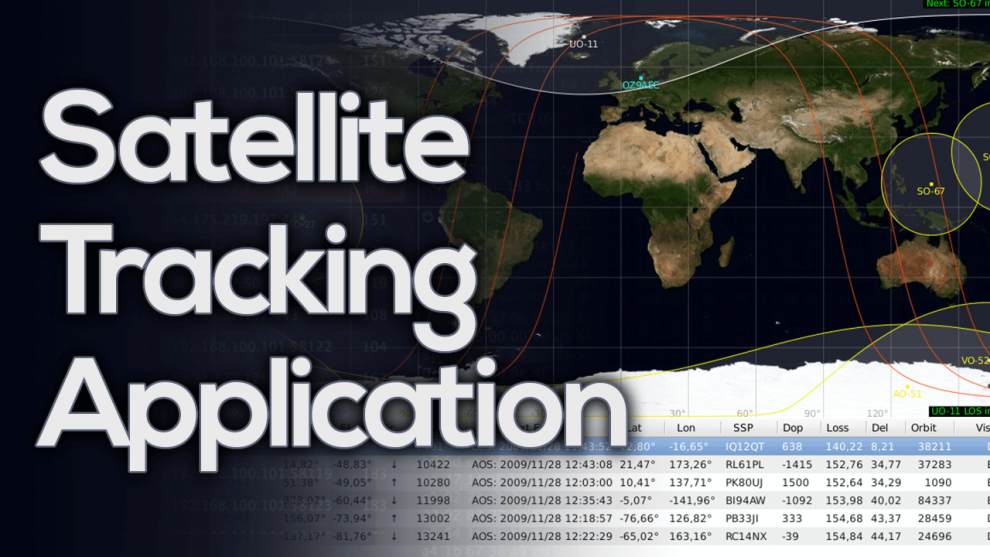 Gpredict is a real time satellite tracking and orbit prediction program for the Linux desktop. It uses the SGP4/SDP4 propagation algorithms together with NORAD two-line element sets (TLE).

Some core features of Gpredict include:
– Tracking of a large number of satellites only limited by the physical memory and processing power of the computer
– Display the tracking data in lists, maps, polar plots and any combination of these
– Have many modules open at the same either in a notebook or in their own windows. The modules can also run in full-screen mode
– You can use many ground stations
– Predict upcoming passes
– Gpredict can run in real-time, simulated real-time (fast forward and backward), and manual time control
– Detailed information both the real time and non-real time modes
– Doppler tuning of radios via Hamlib rigctld
– Antenna rotator control via Hamlib rotctld

How to Find Subdomains of a Website using Sublist3r