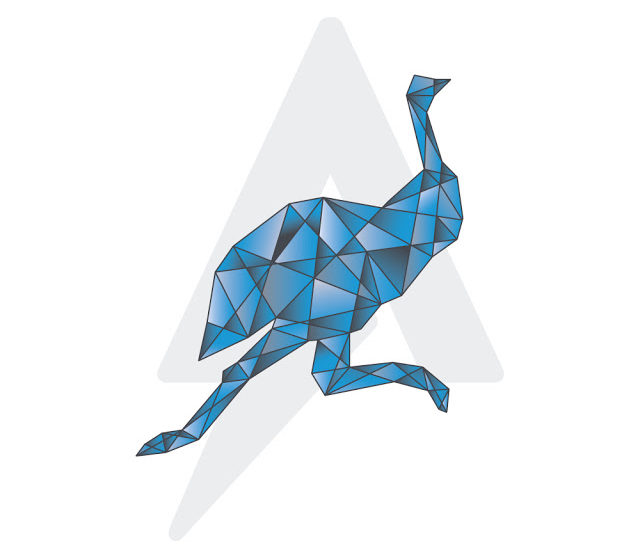 flare-emu marries IDA Pro’s binary analysis capabilities with Unicorn’s emulation framework to provide the user with an easy to use and flexible interface for scripting emulation tasks.

It is designed to handle all the housekeeping of setting up a flexible and robust emulator for its supported architectures so that you can focus on solving your code analysis problems. Currently, flare-emu supports the x86, x86_64, ARM, and ARM64 architectures.

It currently provides four different interfaces to serve your emulation needs, along with a slew of related helper and utility functions.

Installation
To install flare-emu, simply drop flare_emu.py and flare_emu_hooks.py into your IDA Pro’s python directory and import it as a module in your IDApython scripts. flare-emu depends on Unicorn and its Python bindings.
IMPORTANT NOTE
flare-emu was written using the new IDA Pro 7x API, it is not backwards compatible with previous versions of IDA Pro.

Usage
While flare-emu can be used to solve many different code analysis problems, one of its more common uses is to aid in decrypting strings in malware binaries. FLOSS is a great tool than can often do this automatically for you by attempting to identify the string decrypting function(s) and using emulation to decrypt the strings passed in at every cross-reference to it. However, it is not possible for FLOSS to always be able to identify these functions and emulate them properly using its generic approaches. Sometimes you have to do a little more work, and this is where flare-emu can save you a lot of time once you are comfortable with it. Let’s walk through a common scenario a malware analyst encounters when dealing with encrypted strings.

In __main__, we begin by creating an instance of the EmuHelper class from flare-emu. This is the class we use to do everything with flare-emu. Next, we use the iterate API, giving it the address of our decryptString function and the name of our callback function that EmuHelper will call for each cross-reference emulated up to.
The iterateCallback function receives the EmuHelper instance, named eh here, along with the address of the cross-reference, the arguments passed to this particular call, and a special dictionary named userData here. userData is not used in this simple example, but think of it as a persistent context to your emulator where you can store your own custom data. Be careful though, because flare-emu itself also uses this dictionary to store critical information it needs to perform its tasks. One such piece of data is the EmuHelper instance itself, stored in the “EmuHelper” key. If you are interested, search the source code to learn more about this dictionary. This callback function simply calls the decrypt function, prints the decrypted string and creates a comment for it at the address of that call to decryptString.
decrypt creates a second instance of EmuHelper that is used to emulate the decryptString function itself, which will decrypt the string for us. The prototype of this decryptString function is as follows: char * decryptString(char *text, int textLength, char *key, int keyLength). It simply decrypts the string in place. Our decrypt function passes in the arguments as received by the iterateCallback function to our call to EmuHelper‘s emulateRange API. Since this is an x86_64 binary, the calling convention uses registers to pass arguments and not the stack. flare-emu automatically determines which registers represent which arguments based on the architecture and file format of the binary as determined by IDA Pro, allowing you to write at least somewhat architecture agnostic code. If this were 32-bit x86, you would use the st ack argument to pass the arguments instead, like so: myEH.emulateRange(idc.get_name_ea_simple("decryptString"), stack = [0, argv[0], argv[1], argv[2], argv[3]]). The first stack value is the return address in x86, so we just use 0 as a placeholder value here. Once emulation is complete, we call the getEmuString API to retrieve the null-terminated string stored in the memory location pointed to by the first argument passed to the function.

iterate(target, targetCallback, preEmuCallback=None, callHook=None, instructionHook=None, hookData=None, resetEmuMem=False, hookApis=True, memAccessHook=None) – For each target specified by target, a separate emulation is performed from the beginning of the containing function up to the target address. Emulation will be forced down the branches necessary to reach each target. target can be the address of a function, in which case the target list is populated with all the cross-references to the specified function. Or, target can be an explicit list of targets.

emulateBytes(bytes, registers=None, stack=None, baseAddress=0x400000, instructionHook=None, hookData=None) – Writes the code contained in bytes to emulation memory at baseAddress if possible and emulates the instructions from the beginning to the end of bytes.
emulateFrom(startAddr, registers=None, stack=None, instructionHook=None, callHook=None, memAccessHook=None, hookData=None, skipCalls=True, hookApis=True, strict=True, count=0) – This API is useful in cases where function boundaries are not clearly defined as is often the case with obfuscated binaries or shellcode. You provide a starting address as startAddr, and it will emulate until there is nothing left to emulate or you stop emulation in one of your hooks. This can be called with the strict parameter set to False to enable dynamic code discovery; flare-emu will have IDA Pro make instructions as they are encountered during emulation.

Utility Functions
The following is an incomplete list of some of the useful utility functions provided by the EmuHelper class.