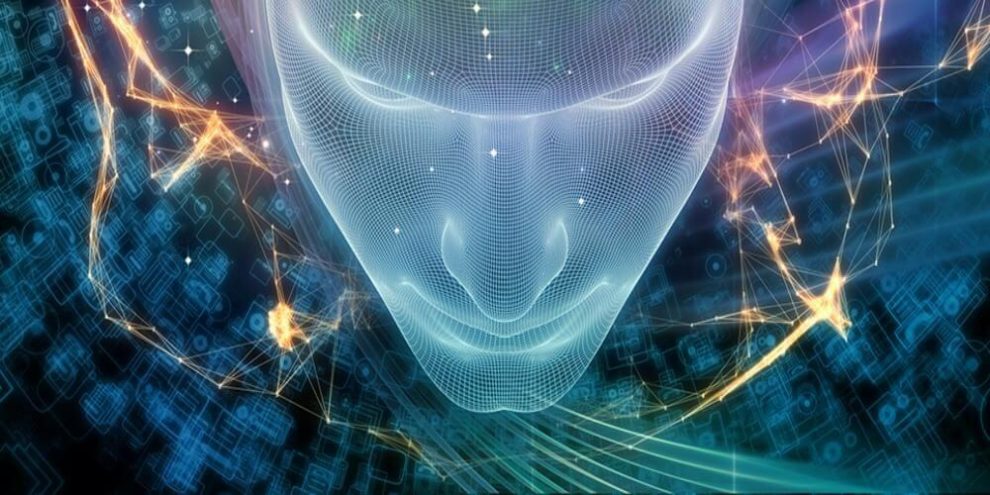 ElasticIntel is serverless, low cost, threat intel aggregation for enterprise or personal use, backed by ElasticSearch.  It is an alternative to expensive threat intel aggregation platforms which ingest the same data feeds you could get for free.  ElasticIntel is designed to provide a central, scalable and easily queryable repository for threat intelligence of all types. Utilizes amazon services to allow for minimal support needs while maintaining scalability and resilience and performance. (aws lambda, elasticsearch, s3, sns)

feed ingestion is done via a series of lambdas

feeds are ingested through the ingestfeed lambda function. this function is passed a event containing a feed dictionary, as well as the ES index where the indicators from the feed will be stored.

This function then reads the feed dictionary, downloads the appropriate data from the feed url, saves that data to an s3 bucket as a timestamped file, parses that data into intel objects and finally indexes the feed data in teh specified ES index

It is important to note that intel is not unique. Each feed is queried daily and some intel may appear in a feed across multiple days. This is by designed, to allow a history view of indicators.

However, this may not be your default expected behavior when querying against the data, so it is important to realize that the number of times an indicator shows up may not be indicative of a high threat score.