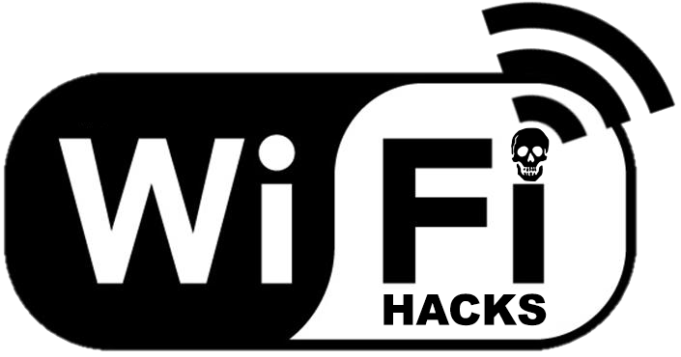 Airbash is a POSIX-compliant, fully automated WPA PSK handshake capture script aimed at penetration testing. It is compatible with Bash and Android Shell (tested on Kali Linux and Cyanogenmod 10.2) and uses aircrack-ng to scan for clients that are currently connected to access points (AP). Those clients are then deauthenticated in order to capture the handshake when attempting to reconnect to the AP. Verification of a captured handshake is done using aircrack-ng. If one or more handshakes are captured, they are entered into an SQLite3 database, along with the time of capture and current GPS data (if properly configured).

After capture, the database can be tested for vulnerable router models using crackdefault.sh. It will search for entries that match the implemented modules, which currently include algorithms to compute default keys for Speedport 500-700 series, Thomson/SpeedTouch and UPC 7 digits (UPC1234567) routers.

Requirements
WiFi interface in monitor mode aircrack-ng SQLite3 openssl for compilation of modules (optional) wlanhc2hcx from hcxtools
In order to log GPS coordinates of handshakes, configure your coordinate logging software to log to .loc/*.txt (the filename can be chosen as desired). Airbash will always use the output of cat "$path$loc"*.txt 2>/dev/null | awk 'NR==0; END{print}', which equals to reading all .txt files in .loc/ and picking the second line. The reason for this way of implementation is the functionality of GPSLogger, which was used on the development device.

Calculating default keys
After capturing a new handshake, the database can be queried for vulnerable router models. If a module applies, the default keys for this router series are calculated and used as input for aircrack-ng to try and recover the passphrase.

Compiling Modules
The modules for calculating Thomson/SpeedTouch and UPC1234567 (7 random digits) default keys are included in src/
Credits for the code go to the authors Kevin Devine and [email protected].

If on Android, you may need to copy the binaries to /system/xbin/ or to another directory where binary execution is allowed.

Usage
Running install.sh will create the database, prepare the folder structure and create shortlinks to both scripts which can be moved to a directory that is on $PATH to allow execution from any location.
After installation, you may need to manually adjust INTERFACE on line 46 in airba.sh. This will later be determined automatically, but for now the default is set to wlan0, to allow out of the box compatibility with bcmon on Android.
./airba.sh starts the script, automatically scanning and attacking targets that are not found in the database. ./crackdefault.sh attempts to break known default key algorithms.
To view the database contents, run sqlite3 .db.sqlite3 "SELECT * FROM hs" in the main directory.

Update (Linux only … for now):
Airbash can be updated by executing update.sh. This will clone the master branch into /tmp/ and overwrite the local files.

The Database
The database contains a table called hs with seven columns.
id: incrementing counter of table entries
lat and lon: GPS coordinates of the handshake (if available)
bssid: MAC address of the access point
essid: Name identifier
psk: WPA Passphrase, if known
prcsd: Flag that gets set by crackdefault.sh to prevent duplicate calculation of default keys if a custom passphrase was used.
Currently, the SQLite3 database is not password-protected.