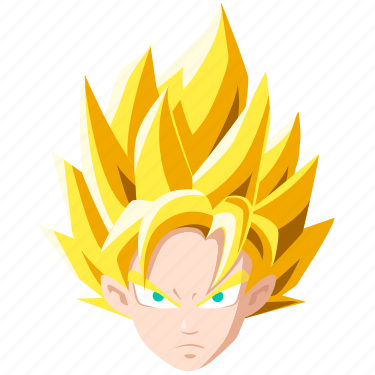 SSJ is s silly little script that relies on docker installed on your everyday Linux distribution (Ubuntu, Debian, etc.) and magically arms it with hundreds of penetration testing and forensics tools. All of these run with almost native performance (as containers utilize the host kernel) and thus is a slightly better alternative to Virtual Machines in terms of speed, performance and convenience.

SSJ is a Docker image that uses kalilinux/kali as the base image and installs google-chrome, firefox-esr, sublime-text, tmux, kali-linux-large, etc. packages. It uses the kali.download/kali mirror and kali-last-snapshot branch. It also allows you to run GUI applications like Burpsuite, Wireshark, Ettercap, etc. from within the container on your everyday Linux distribution using --privileged docker capabilities and --net=host argument. This script builds the image and creates a .desktop file (the Application Launcher) for you. So, the only thing you need to do is, find SSJ in you aplicaiton drawer/menu and click on it to launch it. An xfce4-terminal will popup with all your pentesting and infosec tools in it. Execute burpsuite to fire up the proxy, firefox to fire up the browser and like that, you have access to hundreds of tools and packages that are there in Kali Linux (particularly the kali-linux-large metapackage), right on your everyday Linux distribution.

This script is just an extension to demon-docker. SSJ goes a few steps ahead to make the setup super easy and convenient for you.

This might take half an hour to full depending upon your Internet speed. The script needs to download 3-4G of data.

This script was created out of curiosity. This might solve a lot of problems. This might create new ones as well. It comes with no commitments. You are solely responsible for anything you may wish to do with this script. You can still feel free to file issues in case you experience any of them. Cheers!