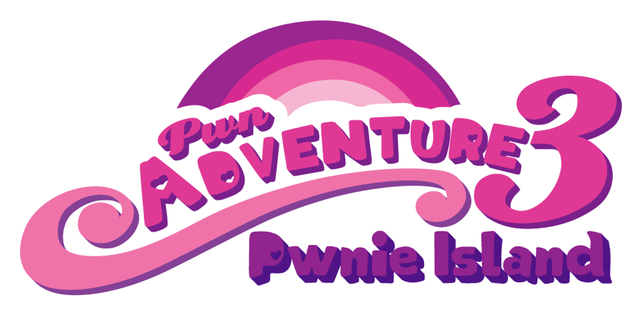 Pwnie Island is a limited-release, first-person, true open-world MMORPG set on a beautiful island where anything could happen. That’s because this game is intentionally vulnerable to all kinds of silly hacks! Flying, endless cash, and more are all one client change or network proxy away. Are you ready for the mayhem?

YouTube Series
This setup is part of a video series covering the different hacks and challenges in this game.

Requirements
From the official README:

There are several ways to build and deploy your own server.

Option 2 – Guide
@Beaujeant created an excellent, and easy to follow step-by-step guide. It was also the basis for building the docker image from Option 3. The guide can be found here: https://github.com/beaujeant/PwnAdventure3/blob/master/INSTALL-server.md.

Option 3 – Docker
This option is super easy, as long as docker and docker-compose are installed on a host. It makes it easy to run and tear down a server, without making changes to the actual host system.
First, gather all necessary files:

In order to run the server, docker and docker-compose have to be installed. Docker is moving fast, so it’s a good idea to follow the current official steps for installation (which could also include to remove an older system version of docker):

Then simply build the image and launch the master and game server:

docker-compose up can also run in detached/background mode with -d.

Install Client
First download the client from the official website here: http://www.pwnadventure.com/#downloads
To get a client connected to the new server, the server.ini for the client has to be modified. The server launched with docker expects that hostnames master.pwn3 and game.pwn3 are being used (These could theoretically be changed in the docker/setup files).
The server.ini for the client has to look something like this:

Make sure that the client can reach these hosts, for example by adding them to the /etc/hosts file. In this example the server is running on 192.168.178.57 and the entry for them would be:

Warning: Using an IP as Hostname in the server.ini does not work! I spent 2 hours trying to figure out what was wrong.
To stop the server, simply type docker-compose down.
Warning: The database file is not persistent – taking down the container resets everything. So backup first.

A: Get more disk space.

A: Your user is probably not part of the docker group or docker service not running. sudo usermod -a -G docker pwn3, verify with id. Or service docker restart.

File Integrity
Check if the archive is corrupted

PwnAdventure3 Client Errors
Connection Error: Unable to connect to master server
This probably means that the MasterServer is not reachable.

Docker versions
These versions were used during testing as a host: