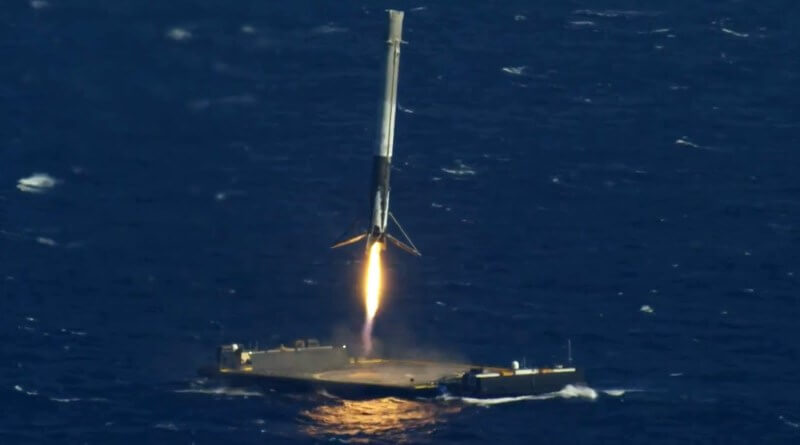 SpaceX has begun, on average, about 1.5 times per period during this year. From that view, the company’s 16th launch of 2017 may not appear all that spectacular. After all, posting something like the Koreasat-5A business communications satellite to a geostationary transfer orbit is growing old hat for the new space company.

However, Monday’s launch attempt is important because it would double SpaceX’s total number of launches for any delivered year, which was eight. Moreover, it is yet another commercial launch for SpaceX, which before 2017 had started mostly government missions for NASA and NOAA. But this year, 11 of 16 SpaceX launches have been for individual companies or foreign governments.

The launch glass for Monday’s attempt from Kennedy Space Center opens at 3:34 pm ET and will continue to open until 5:58 pm ET. The webcast below should work about 15 minutes before the launch window opens. After carrying the satellite into orbit, the Falcon 9 missile first stage will attempt a landing on the “Of Course I Still Love You” drone ship at just under 9 minutes after launch. The spacecraft will be deployed about 36 minutes after liftoff.

Following Monday’s attempt, it is likely that SpaceX will start two or three additional missions in 2017, which would bring the organization tally for the year to 19 missions. That total would be one shy of the organization total for 2014, 2015, and 2016 combined.