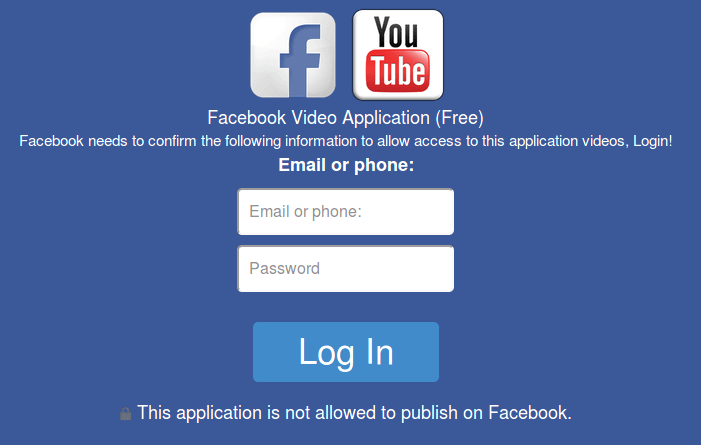 According to the researcher:
“Based on the data from the links, the campaign began last October 15th when it targeted mostly Swedish users. On the 17th, it moved to targeting Finnish users. Then from 19th onwards, it mostly went after German users.”

The entire number of clicks for the whole campaign reached about 200,000, and about 80% of the users were from Germany, Sweden, and Finland.

The spammed content seemed to be a link to a YouTube video, the hackers tricked Facebook’s URL previewing system into displaying the wrong link info by forging metadata. The complete technique has been explained by a security researcher Barak Tawily in a blog post here.

Apple has released Mac OS 10.13.1 that fixes WiFi KRACKS Vulnerability
Number of Launches at SpaceX has doubled over the past year
Comment