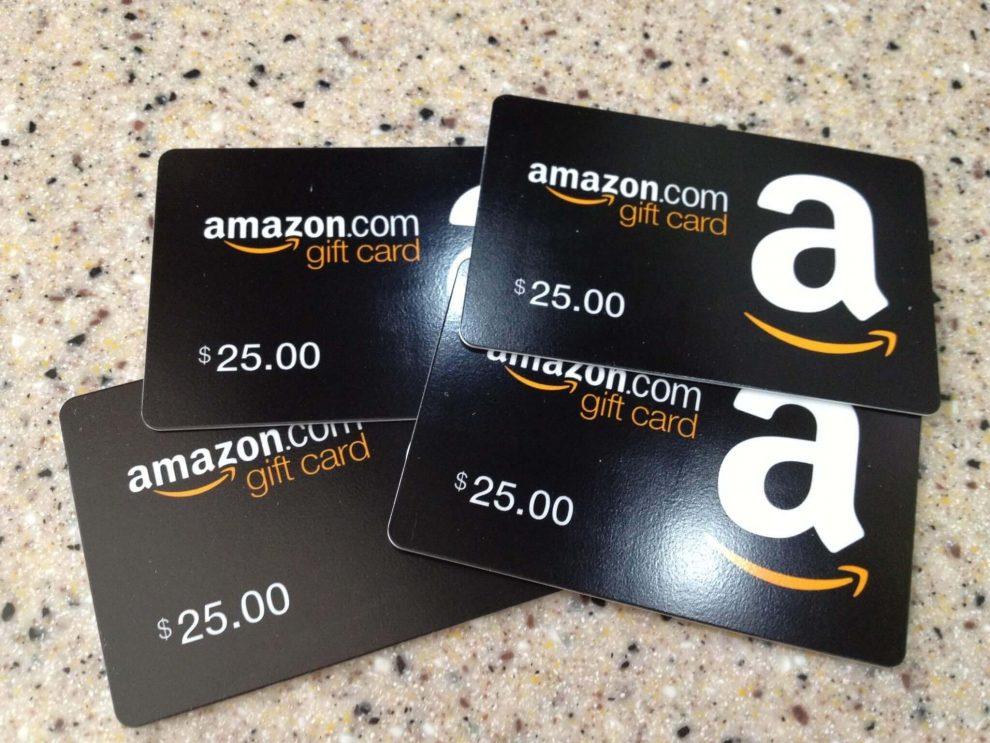 Christmas is the time of the year where gift cards are on the rise. As per The National Retail Federation, people in the U.S are expected to spend $27.6 million on gift cards this year. However, someone just made it clear that it is possible to hack gift cards.

Jim Stickley is a cyber security official who just gave a demonstration how to hack gift cards.

His target was Nordstrom gift cards. According to him, he has designed a software that can hack into gift card companies and steal money.

How Did He Hack The Gift Card?

Since gift cards have pin numbers on them, Jim exploited a vulnerability to pull them from a website and drain all the money from a gift card that he bought so that his demonstration could be legal because he purchased the gift card. He used the tool to drain all $50 from it.

He stated that it was easier to hack Nordstrom cards because they have shorter pin numbers compared to other gift cards.

Jim wanted to meet with a security official from Nordstrom but they declined. Therefore, Jim walked them through the step-by-step process of how to fix the exploit and keep their gift cards safe.

Nordstrom soon fixed the flaw and released a statement regarding the same.

With Christmas just round the corner, make sure that you buy digital gifts from reliable stores, especially gift cards. Thanks to Jim Stickley’s generosity, Nordstrom customers’ gift cards are secured again.

It Is Possible to Hack Facial Recognition System in Windows 10
Apple is slowing down the older iPhone Models with software updates; Lawsuit was filed by Stefan Bogdanovich
Comment