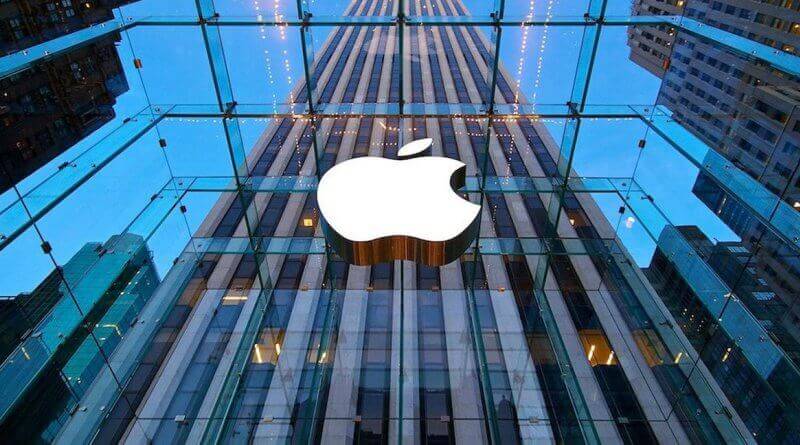 Los Angeles natives Stefan Bogdanovich and Dakota Speas, represented by Wilshire Law Firm, this firm honed a lawsuit with the U.S. District Court for the Central District of California challenging Apple of slowing down their older iPhone designs when new models come out.

Defendant breached the mentioned contracts it made with Plaintiffs and Class Members by purposefully relaxing down older iPhone models when new patterns come out and by failing to properly reveal that at the time of that the defendants entered into an agreement.

According to the lawsuit, Bogdanovich and Speas have admitted the iPhone 7 and several older iPhone models and have seen that their “older iPhone models slow (sic) down when new figures come out.” The two say they did not agree to have Apple slow down their devices, nor were they able to “choose whether they fancied to have their iPhones slower than normal.”

They’re asking both California and Nationwide class action certification, which would cover all forms residing in the United States who have had iPhone models older than the iPhone 8.

Apple recently addressed speculation that it throttles the performance of older iPhones with depraved batteries, confirming that there are power management features in place to strive to prolong the life of the iPhone and its battery. Apple executed these features last year in iOS 10.2.1.

When an iPhone’s battery health starts to decline, the battery is not fitted of supplying enough power to the iPhone in times of peak processor routine, which can lead to shutdowns, Apple says.

“Our goal is to deliver the best experience for consumers, which includes overall performance and increase the life of their devices. Lithium-ion batteries become less capable of supplying peak current calls when in cold conditions, have a low DC charge or as they age over time, which can result in the device suddenly shutting down to protect its electronic components.

Last year we published a feature for iPhone 6, iPhone 6s and iPhone SE to smooth out the immediate peaks only when needed to stop the device from unexpectedly shutting down during these conditions. We’ve now extended that feature to iPhone 7 with iOS 11.2, and plan to add aid for other products in the future.”