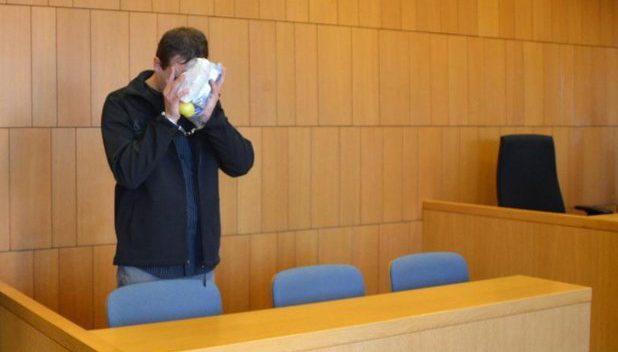 The judge went on to further order that the 28 year old man must pay his victim 45k euros for restitution. This is to help pay for anything that arises in the future from the traumatic assaults. The judge also handed out his prison sentence amounting to 7 years 9 months.

Police in Germany were able to identify the man due to his uploading of the graphic material, which contained identifying evidence of who he was. Evidence that identified the man included his own face, which allowed the German police to easily track him down via help from the public.

The child in this case was merely 7 years old when the assaults began and 10 years old when the man was finally caught. Prosecutors tried to get the court to give him an 18 year sentence in order to keep him away from the child as long as possible.

This request arose from the depraved nature of the Dark Web videos and pictures he had shared but also due to the man claiming the relationship with the child was amicable. This deplorable excuse for a defense was shocking to investigators.

From all of the evidence found on the Dark Web and at the man’s home, it was clear to authorities that he had assaulted other children as well. They have chosen not to pursue these cases in order to avoid traumatizing other victims all over again.