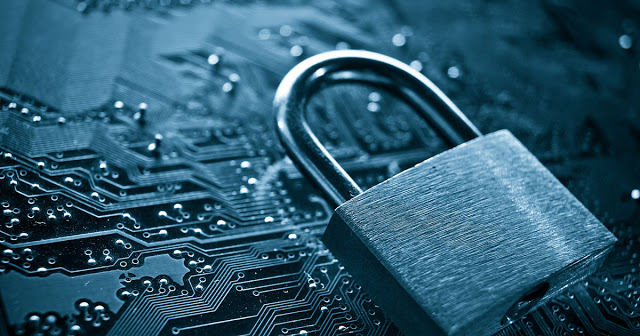 What is DefenseMatrix?
DefenseMatrix helps individuals and organizations who use Linux to secure their servers on various dimentions automatically. It makes securing a Linux server faster and easier.
Never before have a program been able to have so many security features packed in one. Therefore we provide you with this all-in-one solution that will make the following difficult things easier to handle.

Why do we need to secure Linux?
Did you know that an ordinary server receives almost 6000 attacks per day? With our help, these attacks don’t come in.

We configure these things automatically for you.

Installation
We make it fast, easy, and simple

Uninstallation
We still make it easy for you

Usage
This is how you get started with DefenseMatrix