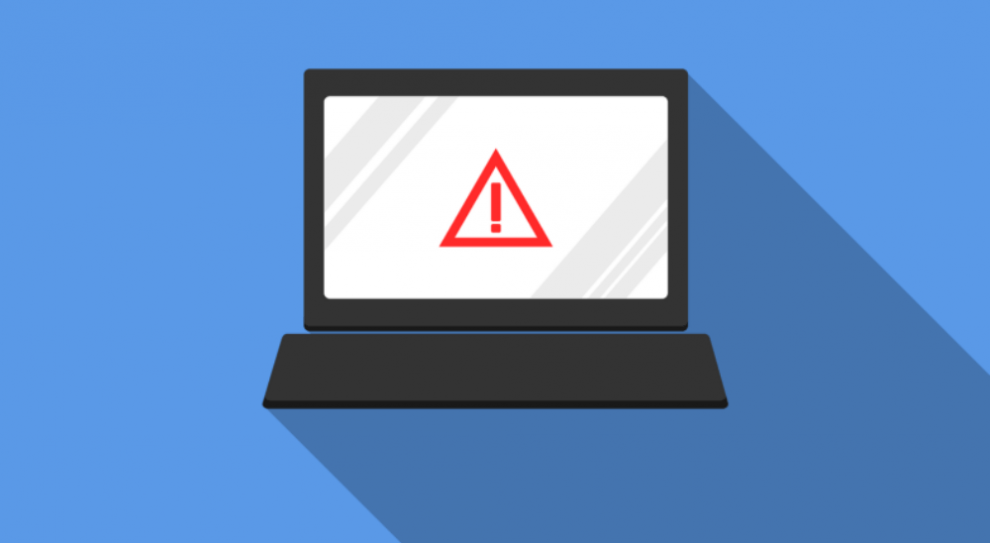 Hardentools is a collection of simple utilities designed to disable a number of “features” exposed by operating systems (Microsoft Windows, for now), and primary consumer applications. These features, commonly thought for Enterprise customers, are generally useless to regular users and rather pose as dangers as they are very commonly abused by attackers to execute malicious code on a victim’s computer. The intent of this tool is to simply reduce the attack surface by disabling the low-hanging fruit. Hardentools is intended for individuals at risk, who might want an extra level of security at the price of some usability. It is not intended for corporate environments.

WARNING: This is just an experiment, it is not meant for public distribution yet. Also, this tool disables a number of features, including of Microsoft Office, Adobe Reader, and Windows, that might cause malfunctions to certain applications. Use this at your own risk.

Bear in mind, after running Hardentools you won’t be able, for example, to do complex calculations with Microsoft Office Excel or use the Command-line terminal, but those are pretty much the only considerable “downsides” of having a slightly safer Windows environment. Before deciding to use it, make sure you read this document thoroughly and understand that yes, something might break. In case you experience malfunctions as a result of the modifications implemented by this tool, please do let us know.

What this tool does NOT