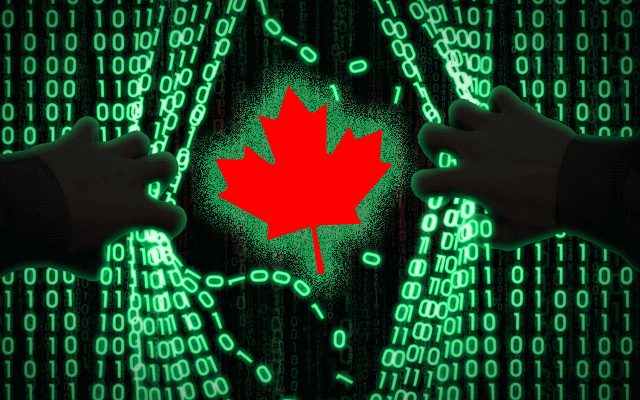 Recent hacking events have stirred a controversy among the Canadian authorities. The past weekend, Ottawa police apprehended a teenage boy in a swatting case.

The boy was accused to call in for emergency situations just to tease and catch the attention of the authority, and was said to be a part of 60 such cases.

When the police finally caught him, a legit hacker group that goes by the name Aerith made a DDoS attack on the Canadian Parliament, Ottawa Police, Toronto Police Service and even the Supreme Court to pass their message that they have the wrong boy in custody.

Why Were These Canadian Websites Hacked?

Aerith published a press release which said that Ottawa police has the wrong boy behind bars and the real culprit still roams at large.

They further said that they’d be posting evidence that will prove the boy’s innocence.

Whose Fault Was It?

Further investigation revealed that the police were sent a file case by the FBI ordering an arrest of the boy, which the police did. According to them, they used IP addresses to catch the boy, which does not serve as a good proof since IPs can be faked.

Again Aerith stepped into play and hacked a Twitter account (@ProbablyOnion2) which they tie to the real criminal.

Aerith also said that they won’t be putting a halt on the Canadian website attacks until the real culprit is put behind bars.

The hacker group also hacked into the police officer’s email logs and accounts who made the arrest and have tied the officer for arresting innocent people.

The concerned authorities are tracing the hacker group and might take strict actions for hacking Supreme Court’s website and several others.