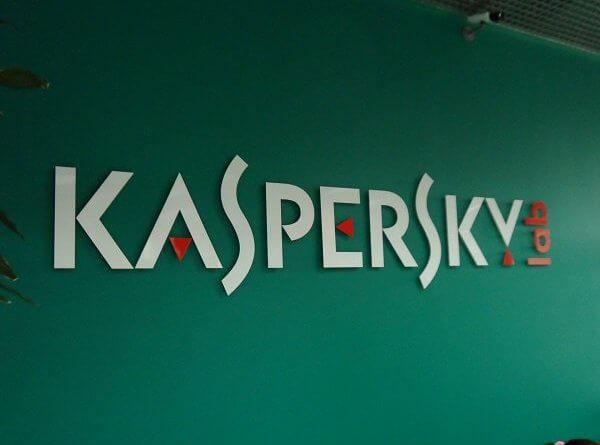 The ban was signed into law last week with President Donald Trump confirming the legislation.

Kaspersky, which was founded by Eugene Kaspersky, a retired software engineer in the Soviet intelligence service, is based in Moscow.

The firm has regularly refuted allegations that it has co-operated with the Kremlin and, in an open letter on Monday, said the Department of Homeland Security “failed to present Kaspersky Lab with fair due process and relied essentially on subjective, non-technical public sources like uncorroborated and usually anonymously sourced media reports and rumors in resulting and finalising the directive”.

It argued that, although the US administration only made up a small portion of its sales in the country, the ban had had a “disproportionate and unfair adverse impact” on its consumer and commercial businesses, harming its status “without any credible evidence”.

The suit was filed in the US District Court for the District of Columbia.

The Department of Homeland Security did not promptly respond to requests for comment.

It comes two months after Kaspersky offered to present source codes for its software to be examined by an independent party, a move US officials said was appreciated but insufficient.