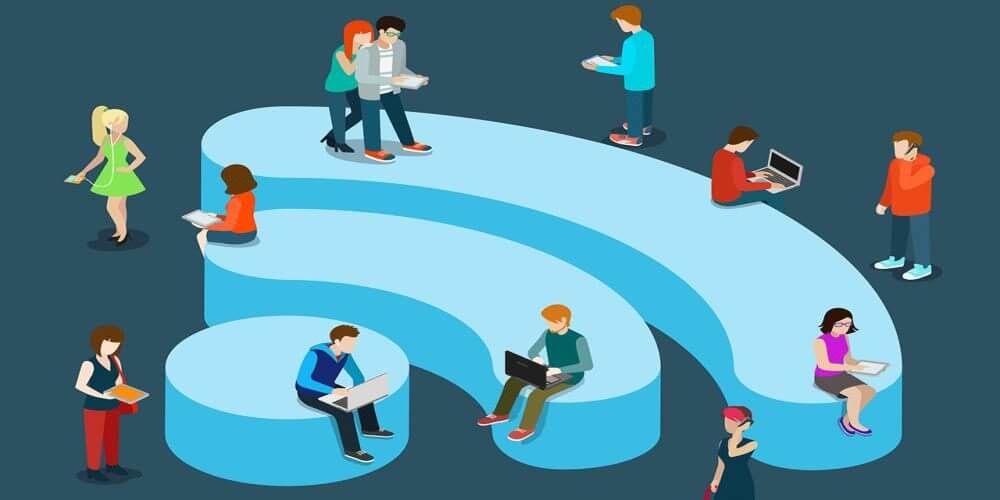 Rogue was originally forked from s0lst1c3’s eaphammer project. The fundamental idea of the Rogue toolkit was to leverage the core concept of the eaphammer project in an alternative manner to allow for flexibility, integration and adaption to future changes to the 802.11 standards and supporting tools. Rogue is suited for the the following cases:

This toolkit has been designed and tested on Kali Linux.