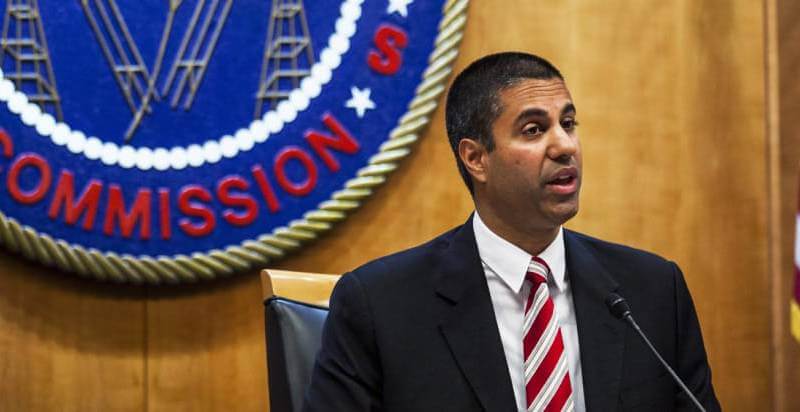 Before you throw your computer into a lake, rest ensured this ain’t over. In the days, weeks, and periods to follow honestly, indeed in the next few hours the next phase in the fight to protect net neutrality will begin. It will take several forms, and will happen in several areas, but it’s only just begun. Here’s what that fight will look like:

Trying to get Congress to pull an emergency lever

The first course of direct engagement will be for net neutrality advocates to pressure Congress to use the Congressional Review Act to pass a determination of disapproval. This is a mechanism that allows Congress to control any regulations enacted by federal agencies. You might learn it’s the tool that the GOP used to eliminate broadband privacy protections earlier this year.

“The CRA is our best alternative on Capitol Hill for the time being,” said Timothy Karr, a spokesperson for the Free Press Action Fund, an open internet support group. “We’re not involved in efforts to strike a Congressional compromise that is being championed by many in the telephone and cable lobby. We don’t have a lot of faith in the outcome of a legislative fight in a Congress where net neutrality advocates are simply outgunned and outspent by cable and telecom lobbyists.”

Though the GOP currently has control of both the House and the Senate, its position on net neutrality isn’t as uniform as it is on other issues. A healthy chunk of GOP members of Congress continued rolling back the rules, but a few of Republicans have spoken out against the decision, including Rep. Mike Coffman of Colorado and Rep. Susan Collins of Maine. With recent polls showing three out of four Republican voters were against the resolution to repeal net neutrality regulations, and the midterms a mere 11 months away, there’s a venture this route could be successful.