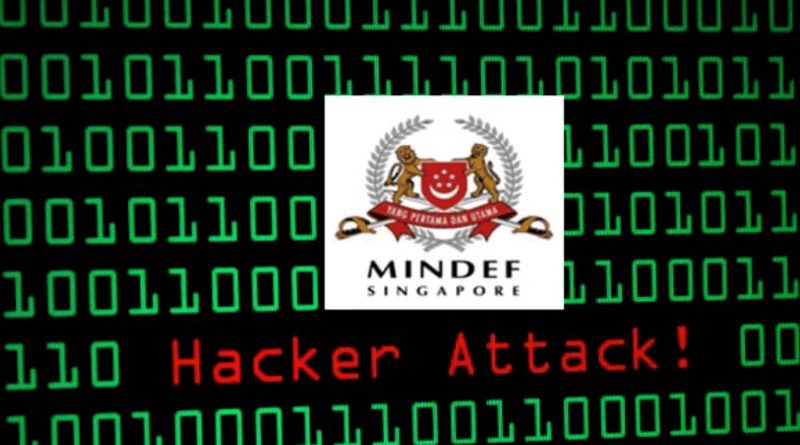 The word ‘hacker’ sets off an alarm for many organizations but not for Singapore’s Mindef (headquarters of Singapore’s Armed forces).

The organization has invited over 300 hackers from around the world for a single task. That being, to penetrate into their systems and look for weaknesses.

These 300 hackers will be using their hacking skills from 15 Jan. to 4 Feb. to break into 8 Mindef systems including their website, portals (NS and LearNet2).

Now, the question is why would people be willing to accept such a challenge? Obviously, for rewards.

The Singapore government has placed rewards worth $150 to $20,000 for these hackers.

The interesting bit is that it doesn’t even matter how minor of a bug or weakness one finds, they’ll be rewarded.

That’s how keen the Singapore government is to make their security flawless.

Reason Behind This Programme?

In 2016, some hackers hacked into their I-net systems and stole personal data of 854 personnels. This incident led to this hackathon programme which is going to take place in 2018.

What Does The Singapore Government Hope To Achieve?

Like every other country, Singapore is also concerned about increasing cyber attacks. Organizing this program will help them find bugs in their system and restrict black hat hackers from doing damage to them.

While it is a great program, it is definitely not something new. In 2016, the US defense department hosted a similar kind of hacking program called HackerOne.

The outcome of the program was positive as a total of 138 bugs were found by more than thousands of hackers within only three weeks.

This was a remarkable achievement for the US defense department and Singapore’s dreams to do the same. This is also a great opportunity for ethical hackers to show their skills and win some rewards.

Check out the program’s official Mindef site to know more about how you can participate.