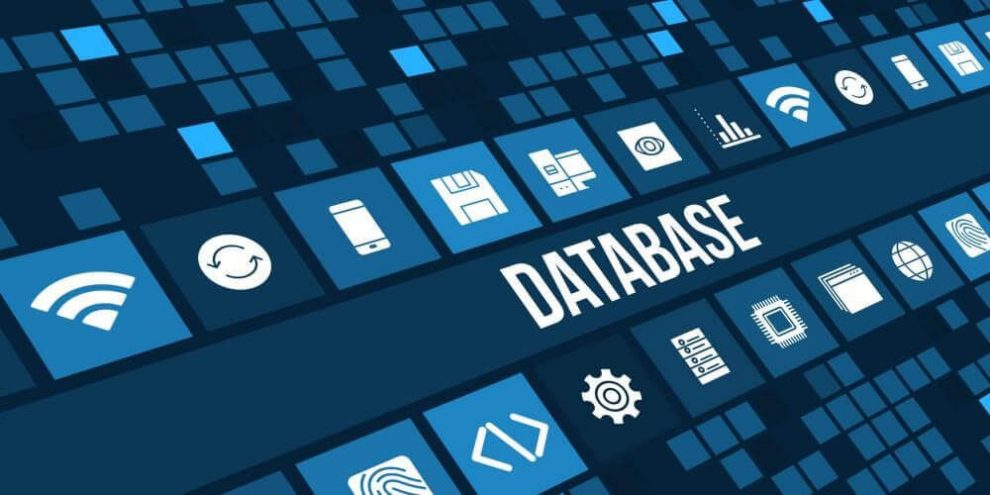 The PowerUpSQL module includes functions that support SQL Server discovery, auditing for common weak configurations, and privilege escalation on scale. It is intended to be used during internal penetration tests and red team engagements. However, PowerUpSQL also includes many functions that could be used by administrators to quickly inventory the SQL Servers in their ADS domain.

PowerUpSQL was designed with six objectives in mind:

Below is a list of PowerUpSQL function categories. The categories are loosely mapped to common SQL Server attack workflows. Each page contains a list of the associated functions that can be used during testing.

Below is a list of PowerUpSQL videos. Each video is focused on performing a specific SQL Server attack using PowerUpSQL.