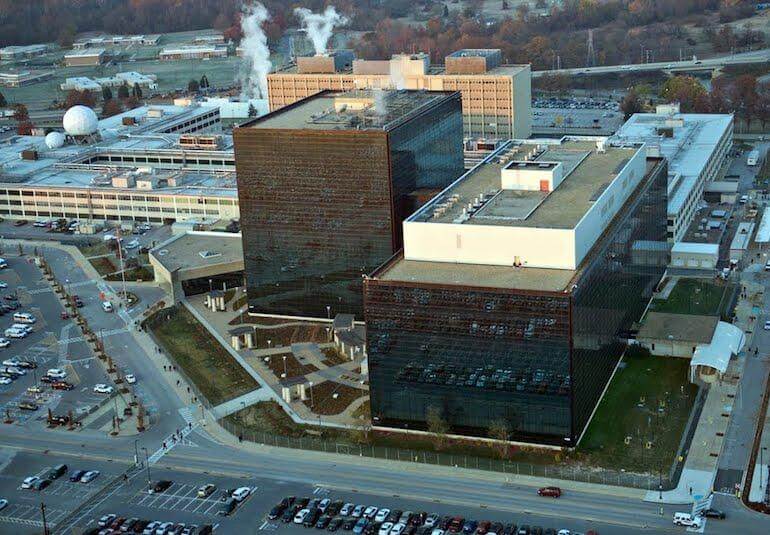 A former National Security Agency hacker has admitted to illegally taking highly classified information from the agency’s headquarters, which was later stolen by Russian hackers.

Nghia Pho, 67, a Maryland resident who worked for the NSA’s Tailored Access Operations, the agency’s elite hacking unit, entered a guilty plea on Friday to charges of willful retention of national defense information.

The Justice Dept. confirmed the news in a statement on Friday. The New York Times was first to report the news.

Documents released by the Justice Dept. accuse Pho of removing top secret information from the agency over a five yer period through March 2015.

Pho held some of the highest levels of security clearance at the agency, including sensitive compartmented information and “need to know” clearance, reserved for only a fraction of the agency’s staff.

Although the documents don’t make it clear exactly what specific classified data and records were taken — beyond hard copy and digital files stored in Pho’s residence — several earlier reports have pointed to hacking tools developed for offensive operations launched by the NSA, such as targeting foreign networks and systems for conducting surveillance.

News of the breach was first reported by The Wall Street Journal earlier this year, which said hackers working for Russian intelligence had obtained classified NSA data.

The company’s founder Eugene Kaspersky previously said he believes that his company’s products were exploited to obtain files from Pho’s computer.

Kaspersky, a Moscow-based security company, has repeatedly denied working with the Kremlin to conduct espionage. Eugene Kaspersky told ZDNet this week that his company would “move the business out” of the country if the Russian government asked it to spy.

Pho is expected to be sentenced in April, where he may receive the maximum sentence of ten years in prison. According to the Times, prosecutors are not asking for more than eight years.

The case is one of several major breaches at the NSA since the Edward Snowden disclosures in 2013.

Another major breach of data included the agency’s trove of highly classified hacking tools, which were later used to launch a large scale, global ransomware attack. Earlier this year, hackers used the tools to silently infect Windows computers with a backdoor to then launch the WannaCry ransomware.