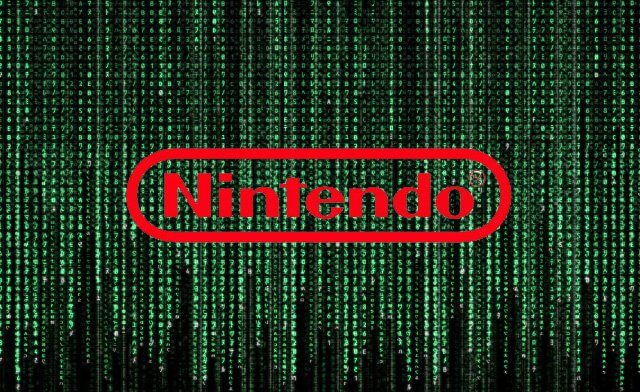 In today’s world, no company is fully safe as even big names like Sony and HBO have been hacked, and quite recently Nintendo’s Switch had to go through the same fat.

Nintendo’s most in-demand product for the Christmas season was the handheld console, the Nintendo Switch, which was hacked following the 34th Chaos Communication Congress (34c3), which took place in Germany.

Nintendo Hacked: How Did it Happen?

34c3 hackers observed a team of tech experts roaming to take advantage of the hardware of the Switch. They were after the console’s off the shelf Nvidia Tegra Chip, which would allow them to use deep-level functions of the chipset, used by the developers and engineers of Nvidia. These functions were not accessible to the public.

This allowed the hackers to breach past the security of the handheld gaming console. The hackers even posted a do-it-yourself video which exhibited the instructions, but was taken off by the authorities after some time.

The setback due to the hack is that the Switch consoles owned by consumers will have to be kept offline in order to make sure that the software of the console stays at Firmware 3.0.

The Release of Homebrew

After the 34c3 conference, hackers (Derek ,Naehwert and Pluto) presented their story highlighting how they wanted to show the weaknesses in the system while talking about Nvidia’s failure to provide a solid security system.

It is very common for gaming consoles to get hacked. Sony was recently in the news for this, and now Nintendo is said to be a victim. Companies need to up their game as hackers all around the world continue to try to beat the system.

Intel Chips Vulnerable To Hack
Google and Facebook are being threatened by Government of U.K for not sharing user data
Comment