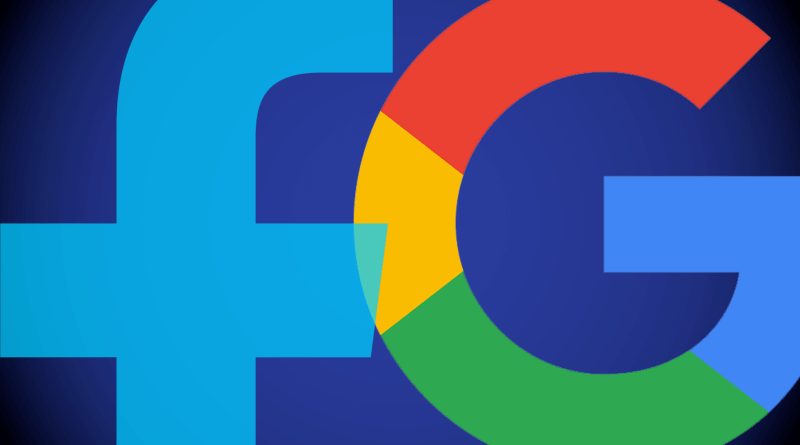 Ben Wallace cited tech firms for staying happy to selling user data but not to give it to the administration which was being compelled to spend vast sums on de-radicalization plans, surveillance and other counter-terrorism actions.

“If they remain to be less than co-operative, we should look at something like a tax as a way of incentivizing them or compen­sating toward their inaction,” Wallace reported the Sunday Times newspaper in an interview.

His quotes did not give further particulars on tax plans. The newspaper said that any request would take the form of a surprise tax similar to that required on privatized services by former Prime Minister Tony Blair’s government in 1997.

“We should stop assuming that because they sit on beanbags in T-shirts they are not heartless profiteers,” he said. “They will ruthlessly sell our data to loans and soft-porn companies but not give it to our democratically chosen government.”

“Mr. Wallace is incorrect to say that we put profit before safety, especially in the fight against terrorism,” he said in an emailed statement. “We’ve spent millions of pounds in people and technology to identify and remove terrorist content.”

YouTube, which is controlled by Google, said it was doing more each day to tackle violent extremism.

“Over the course of 2017 we have made important progress through funding in machine learning technology, recruiting more inspectors, building partnerships with experts and collaboration with other companies,” a YouTube spokeswoman said.

Britain endured a series of attacks by Islamic extremists between March and June this year that destroyed a total of 36 people, excluding the attackers.

Two involved vehicles cramming people on bridges in London, followed by attackers stabbing people. The deadliest, a bombing at an agreement in the northern city of Manchester, killed 22 people.