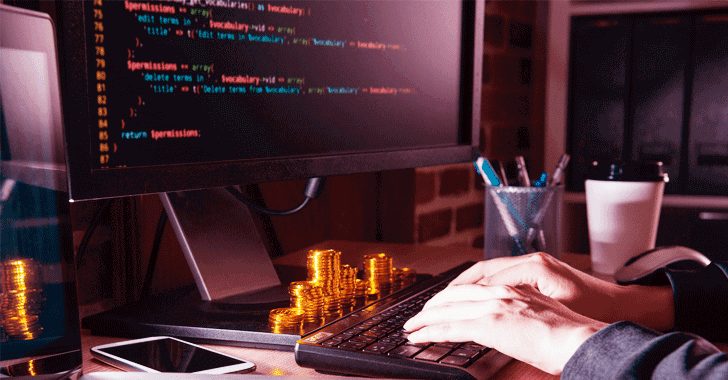 MoneyTaker hackers, A group of Russian hackers, has been laying waste to banks internationally and locally. In the past 18 months, this group has stolen a total of $10 million from America and Russia combined and $81 from Bangladesh.

This group is a large one and their recent heists happened when they hacked into 20 different systems, 15 in the U.S (targeting ATMs with mules) and 5 in Russia (compromising the money transfer system).

The head of Group IB, Dmitry Volov, believes that these hackers only attack banks that are penetrable online and have weak defenses.

Why Can’t The Hackers Be Traced?

Cyber security experts who dug deeper into the incident came up with the conclusion that the hackers used a file-less malware that has the ability to delete itself once the entire system reboots.

This is how they countered the antivirus program installed in the bank systems. This virus is so dangerous that it can rob a bank twice in a jiffy without setting out an alarm.

That’s not all, the hackers were able to remain hidden because they created encryption certificates in the name of Microsoft Corp., Bank of America Corp. and Federal Reserve.

How Were The Hackers Able to Pull It Off?

Dmitry also said that this whole incident became possible when hackers got their hands on one of the personal computers of the lender’s system administrator. The hackers stole valuable data and used it for their advantage to pull off the heists.

Whose Their Next Target?

According to authentic sources, it is believed that the next stop for these hackers could be The Swift International Bank. That’s because the hacking group were found to be searching for swift messaging system and looking for ways to compromise it.

It’s about time that bigger nations step into play and make combined efforts to stop these hackers from stealing more money.