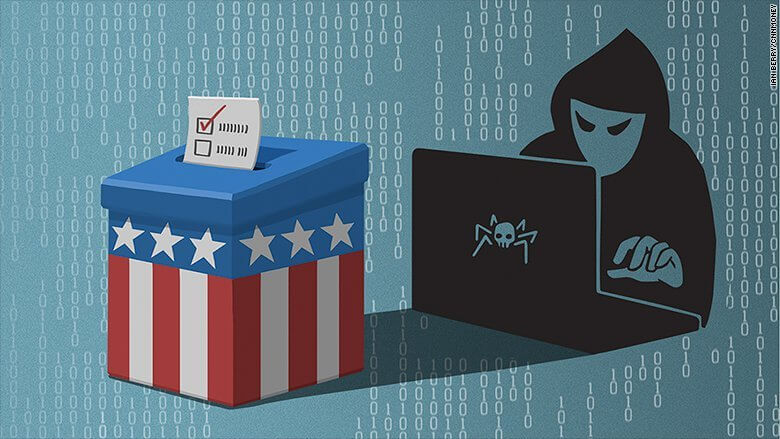 The 2016 election hack is back in the news. With great efforts, a Russian hacker was arrested and upon interrogation, he revealed that he was hired by the Russian State Intelligence for a task. The task was to hack into the Democratic National Congress security systems in 2016.

According to The Bell, it became clear before the world that Konstantin Kozlovsky was indeed involved in carrying out this hack as per State Intelligence.

This was huge because this is the first time that Russia has taken involvement during a presidential campaign. Upon asking, Vladimir Putin denied his involvement in this act.

The interesting bit about this whole incident is when Donald Trump said that he believed that Putin to be speaking the truth. However, when the U.S Intelligence agencies dug deeper into the matter, they came to the exact opposite conclusion.

The Fate Of The Hacker

Konstantin was a wanted man in Russia because he was involved with a group called Lurk Virus who were responsible for hacking into various Russian banks. They had stolen around $50 million and got arrested recently.

What Did Kozlovsky Reveal In The Court?

His apprehension led to dramatic news. He confessed in the court that he was following orders from Dmitry Dokuchaev (a general in FSB) and been doing so since 2008.

He testified in the court that he was given the task of manipulating the US presidential campaign by hacking into the servers.

After this confession, Dmitry is also behind bars for the charges of treason and passing valuable information.

This election hack confession also brewed the statements which were give by Hillary’s campaign chief, John Podesta that 50,000 emails were stolen from them in a phishing attack.