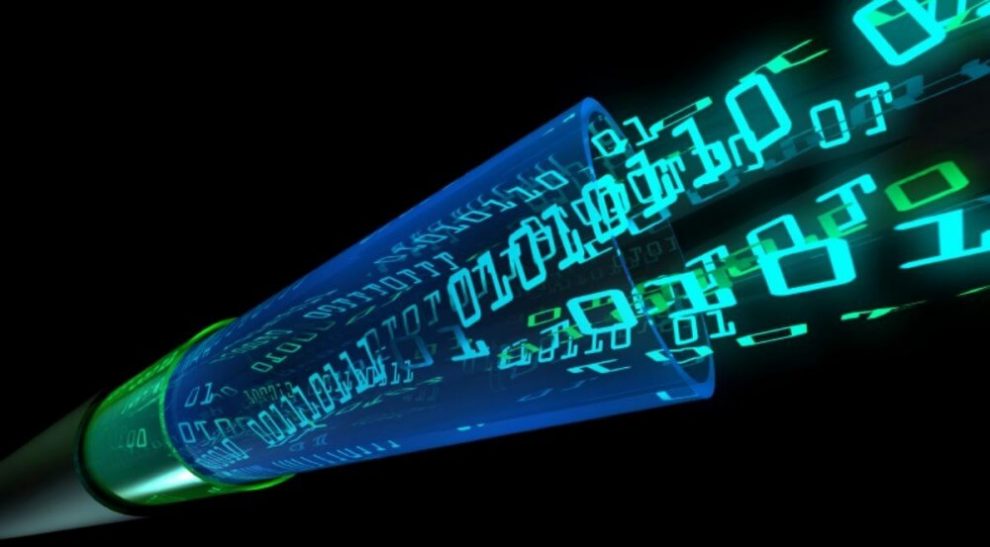 mitmproxy is your swiss-army knife for debugging, testing, privacy measurements, and penetration testing. It can be used to intercept, inspect, modify and replay web traffic such as HTTP/1, HTTP/2, WebSockets, or any other SSL/TLS-protected protocols. You can prettify and decode a variety of message types ranging from HTML to Protobuf, intercept specific messages on-the-fly, modify them before they reach their destination, and replay them to a client or server later on.

Use mitmproxy’s main features in a graphical interface withmitmweb. Do you like Chrome’s DevTools? mitmweb gives you a similar experience for any other application or device, plus additional features such as request interception and replay.

Mitmproxy’s addon mechanism consists of a set of APIs that support components of any complexity. Addons interact with mitmproxy by responding to events, which allow them to hook into and change mitmproxy’s behaviour. They are configured through options, which can be set in mitmproxy’s config file, changed interactively by users, or passed on the command-line. Finally, they can expose commands, which allows users to invoke their actions either directly or by binding them to keys in the interactive tools.