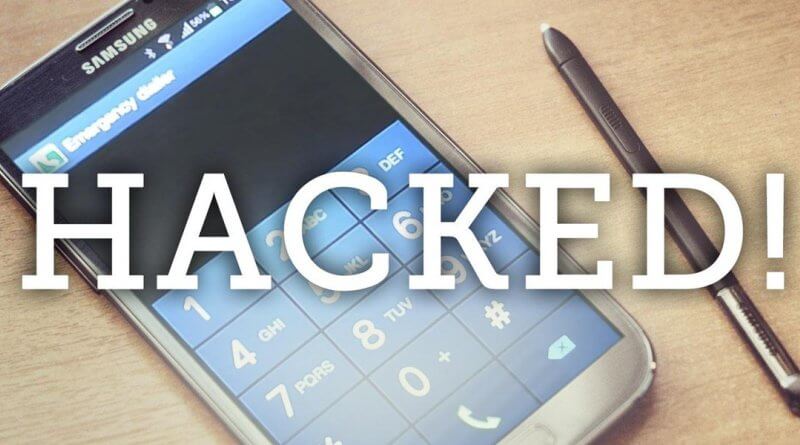 NTU researchers have revealed that smartphones can now be hacked using the data accumulated from sensors. Dr. Shivam, a scientist at NTU, who recently developed an app that can hack data from smartphones using sensors, found this recently and the news has sent shockwaves around the world.

As per a research published in Cryptology ePrint Archive, it is now possible for hackers to unlock smart phones using physical sensors such as accelerometer, ambient light and gyroscope.

These sensors are accessible by all apps that are downloaded on a smartphone and no permission is needed to access them.

What NTU’s Developed Software Can Do?

In its test run, the app was successful in unlocking the phone with 99% accuracy and that too in just 3 tries. This app has increased the code crack possibility from 74% to 99%.

How Can This App Figure A Pin Number?

As stated earlier, this app works on physical sensors and is developed on machine learning code. Therefore, when a user uses fingers or thumbs to enter a code, this app notes two factors regarding how the user did it which includes:

Why Should You Worry?

The director of NTU said that since a lot of apps require access to physical sensors, hackers can use it for their advantage and hack your phone to get access to your personal details.

What Should You Do?

Dr. Shivam has recommended all smartphone users to extend their 4 digit codes and also to use other phone locking methods, such as finger locking. This is a must if you do not want someone to hack your phone.