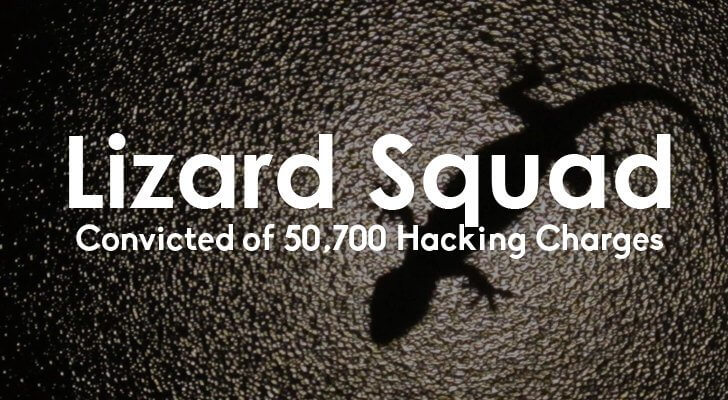 Zachary Buchta, a 20 year old hacker, who is the co-founder of famous hacking groups called Lizard Squad And Poodlecorp was recently in news for all the wrong reasons.

A few days back, he was caught by the Chicago police for a number of crimes he committed along with this fellow members.

As per The Chicago Tribune, Zachary has confessed to all the cyber attacks that he carried out in the past years and also confessed that his group was involved in harassing people online and on phone calls too.

What Crimes Did This Hacking Group Commit?

One of the biggest hacks they pulled was in 2014 where they targeted famous gaming stations such as the Playstation and Xbox.

The hack was intended to cripple during the Christmas season, and the group was successful in doing that.

When this wasn’t enough, Lizard Squad started a hacker for hire service where they would charge $20 to harass anybody. In 2015, this group also harassed the FBI by threatening them on phone calls.

They also hacked into Taylor Swift’s account and made ransom demands in exchange of not distributing inappropriate photos of the singing star.

Other than this, PoodleCorp was involved in hacking a number of other gaming platforms such as EA, Rockstar, Blizzard etc.

The Fate Of Lizard Squad?

Zachary pleaded guilty in Chicago court and might be sentenced for 10 to 2 years. He is cooperating with the police and other authorities to catch other members of the group.