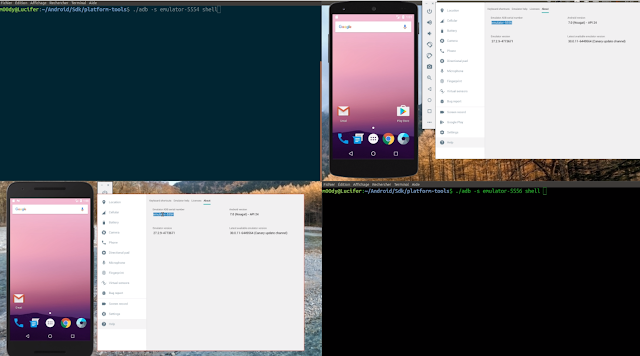 GUSTAVE is a fuzzing platform for embedded OS kernels. It is based on QEMU and AFL (and all of its forkserver siblings). It allows to fuzz OS kernels like simple applications.

Thanks to QEMU, it is multi-platform. One can see GUSTAVE as a AFL forkserver implementation inside QEMU, with fine grain target inspection.

What are the supported kernels ?

GUSTAVE has mainly been designed to target embedded OS kernels. It might not be the best tool to fuzz a large and complex Windows or Linux kernel.

However if you have a target under the hood which can be rebuilt from scratch and crafted with one or two applications to boot without any user interaction, it might be interesting to give GUSTAVE a try.

How does it work ?

The afl-fuzz tool, from the AFL project, is used to automatically fuzz your target. However, AFL can’t directly fuzz an OS kernel and expects its target to directly parse the generated test cases.

To make it short, afl-fuzz will run QEMU with GUSTAVE integration as its target. In turn, GUSTAVE will handle :

How does it compare to existing solutions ?

There exists comparable approaches, such as:

We have implemented and tested Intel x86 and PowerPC support. The GUSTAVE implementation is architecture independent. If you can run your target with QEMU, you can fuzz it with GUSTAVE with little effort.

For now, we provide example Intel 440FX and PowerPC PREP boards with GUSTAVE integration. The implementation of your own board is really easy. Have a look at x86 board.

We also added support for x86 and PowerPC GUSTAVE instrumentation shims to afl-gcc.

A step-by-step tutorial is available.

Beside a working compilation environment for both your target and QEMU, you will need the following git trees:

Material from different talks on GUSTAVE can be found at https://airbus-seclab.github.io/: Slides(en), Slides(fr), Paper, Video