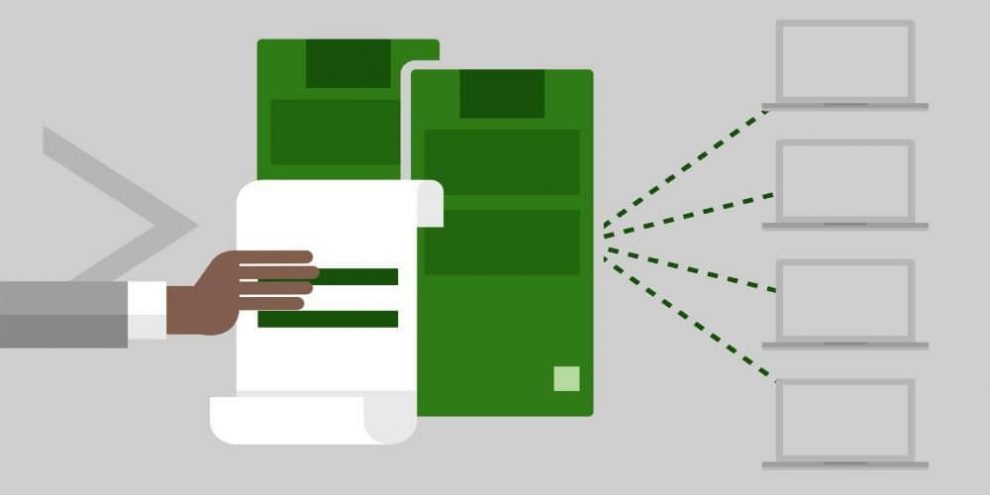 Grouper is a slightly wobbly PowerShell module designed for pentesters and redteamers (although probably also useful for sysadmins) which sifts through the (usually very noisy) XML output from the Get-GPOReport cmdlet (part of Microsoft’s Group Policy module) and identifies all the settings defined in Group Policy Objects (GPOs) that might prove useful to someone trying to do something fun/evil.

Examples of the kinds of stuff it finds in GPOs:

Note: While some function names might include the word audit, Groper is explicitly NOT meant to be an exhaustive audit for best practice configurations etc. If you want that, you should be using Microsoft SCT and LGPO.exe or something.

Generate a GPO Report on a Windows machine with the Group Policy cmdlets installed. These are installed on Domain Controllers by default, can be installed on Windows clients using RSAT, or can be enabled through the “Add Feature” wizard on Windows servers.

There’s also a couple of parameters you can mess with that alter which policy settings Grouper will show you:

By default, Grouper will only show you GPOs that are currently enabled and linked to an OU in AD. This toggles that behaviour.

Grouper has 3 levels of filtering you can apply to its output.