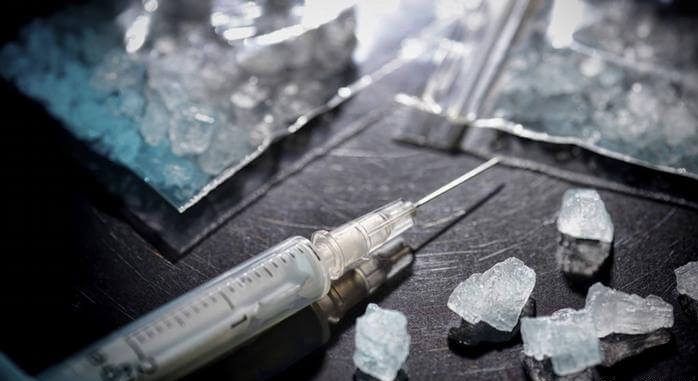 A recent press release given by German police stated that they had made a substantial Darknet-related arrest after investigating a 43 year old man from Bedburg. They were also able to connect two accomplices that were involved in the operation. The man’s arrest had came from a raid executed by German special forces that target these types of criminals.

Once the investigation led authorities to the man’s home, the raid uncovered massive amounts of drugs and bitcoin believed to be earned illegally. Police found 5800 pills of ecstasy, more than 2kg of amphetamine, 130g of cocaine, nearly 5kg of hashish, more than 4kg of cannabis, and 4kg of MDMA. They also found an amphetamine precursor known as “base” that is used to produce the drug in it’s final form.

Upon testing, authorities discovered the suspect had enough amphetamine base to make at least 105kg of finished product. They also discovered a sizable amount of tools used to make methamphetamine including tools, various chemicals, and even items used to ship the drugs using the postal service.

Law enforcement estimates the amount of bitcoin in his possession amounted to about $116k. Gold was also discovered in the raid, which amounted to at least $11k. Investigators plan to continue probing the illicit activities of the man and his accomplices in order to collect evidence and connect customers that the Darknet vendor had sold illegal substances to.

Due to the difficulty of tracking and obtaining identifying information from bitcoin usage, authorities expect their investigation to take a very long time. The suspect covered his tracks well but law enforcement is confident the investigation will be successful in the end. The suspect is believed to have been dealing the drugs on the Darknet, with the help of his accomplices, all the way from January of 2016 to his arrest, which took place at the end of October 2017.