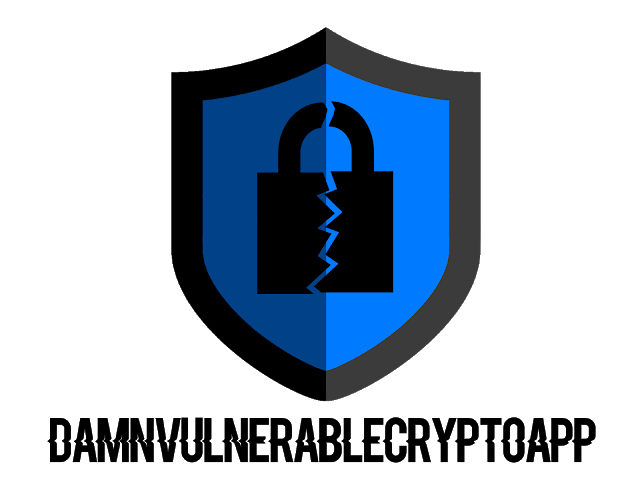 If you try to learn a little bit more about crypto, either because you want to know how the attacks work or just because you want to do safe code, you end up diving really fast into the math behind the algorithms, and for a lot of people this is a NO.

This project was created with some key points in mind:

(Make sure you have node installed)

Or if you already have the dependencies installed you can just run:

If you cloned the repo and are having issues in the test phase, it may be due to the line endings. Force linux like line endings in git with:

Change git config to use LF intead of CRLF

You can change the port with an environment variable:

If you prefer to build the docker image yourself run:

By default port 8081 is being exported, So you can map it to your own port:

If you want to to develop new features, or just run without building the app you can start by installing dependencies with:

Then you need to run independently the frontend and the backend apps.

If you want to change the default port (1234), you can use an environment variable:

if you want to change the frontend port (default is 4000) you can set an environment variable:

If you changed the server port you need to specify it when booting the frontend, again, as an environment variable:

You can find project’s documentation on github wiki

Some other nice projects crypto related