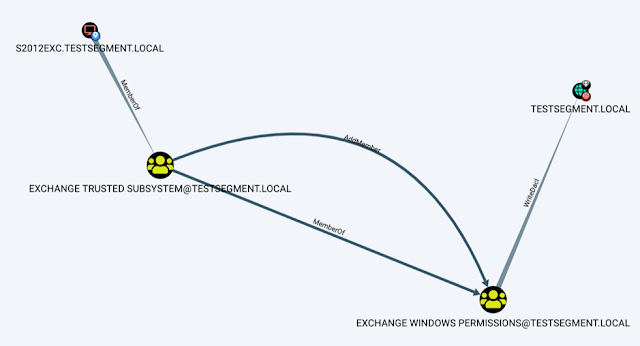 Aclpwn.py is a tool that interacts with BloodHound to identify and exploit ACL based privilege escalation paths. It takes a starting and ending point and will use Neo4j pathfinding algorithms to find the most efficient ACL based privilege escalation path. Aclpwn.py is similar to the PowerShell based Invoke-Aclpwn, which you can read about in our blog.

Aclpwn.py is compatible with both Python 2.7 and 3.5+. It requires the neo4j-driver, impacket and ldap3 libraries. You can install aclpwn.py via pip: pip install aclpwn. For Python 3, you will need the python36 branch of impacket since the master branch (and versions published on PyPI) are Python 2 only at this point.

For usage and documentation, see the wiki, for example the quickstart page.

aclpwn.py currently has the following features:

aclpwn.py does not exploit any vulnerabilities, but relies on misconfigured (often because of delegated privileges) or insecure default ACLs. To solve these issues, it is important to identify potentially dangerous ACLs in your Active Directory environment with BloodHound. For detection, Windows Event Logs can be used. The relevant event IDs are described in our blog