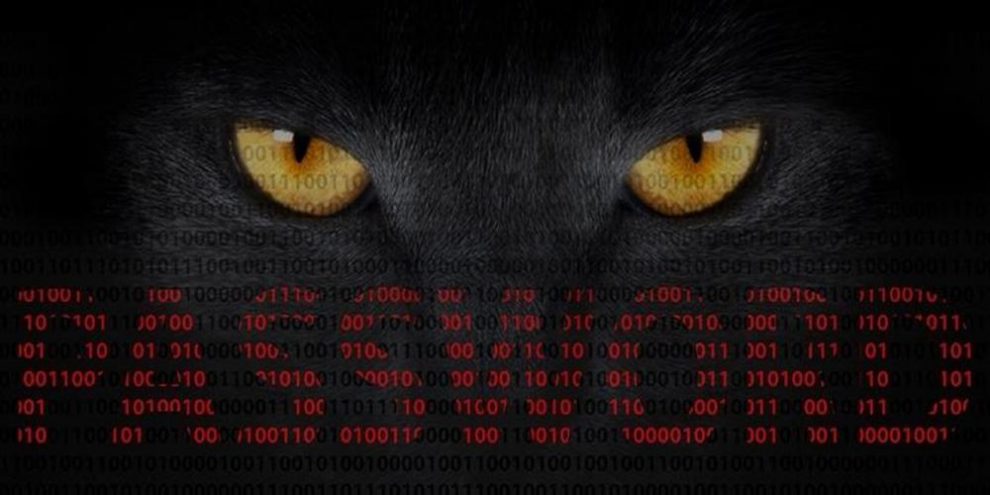 A user-friendly Web interface to share an hashcat cracking box among multiple users with some pre-defined options.

Wavecrack can be used to do the following:

The attack modes are followed in the order they are displayed on the hash submit form.
It is also possible to stop a crack. However, every cancelation is final.
A limit to the amount of concurrent cracks can be defined in the settings in order not to reduce the current cracks performance.

Finally, if you don’t want to setup your own VM, you can use the Docker-based process described in the docker folder.