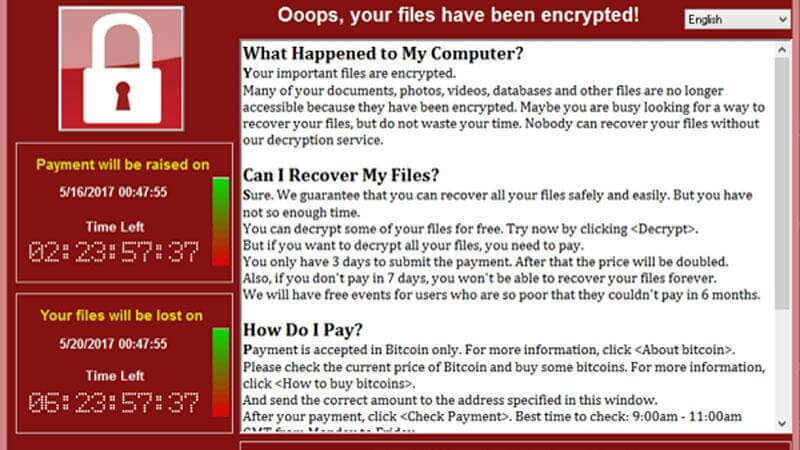 North Korea says there is no evidence to back the US claim it was behind the WannaCry ransomware attack.

The US was “unreasonably accusing the DPRK [Democratic People’s Republic of Korea] without any forensic evidence”, a spokesman for North Korea’s Ministry of Foreign Affairs was quoted as saying by the country’s KCNA new agency.

The statement is North Korea’s first response to the US’ decision to publicly attribute blame for the WannaCry ransomware attack to the country. WannaCry began spreading on May 12 this year and encrypted the files on around 300,000 computers in 150 countries.

“As we have clearly stated, we have nothing to do with the cyberattack and we do not feel a need to respond, on a case-by-case basis, such as absurd allegations of the US,” North Korea’s spokesman said.

North Korea accused the US of trying to create an “atmosphere of sanctions and pressure” against the DPRK by labelling it a criminal state.

It also warned other nations against “unreasonably following the footsteps of the US”.

The UK recently joined the US in condemning North Korea for the attack, as has Australia, New Zealand, Canada, and Japan.

The UK’s National Cyber Security Centre believed it was “highly likely” that the North Korean hacking group known as Lazarus was behind WannaCry, the UK foreign office minister for cyber, Lord Ahmad, said on Tuesday.

“Crystal clear is the purpose of the US to try to link to the issue of cyberattack at this very moment when it is hell-bent on making a harshest sanctions resolution against us,” the North Korea spokesman said.

The Lazarus group has also been blamed for the $80m Bangladeshi bank heist, which exploited the SWIFT bank messaging system, and 2014’s Sony Pictures hack.

The WannaCry attribution came amid rising tensions as the White House tries to put more pressure on North Korea over its nuclear programme.

North Korean hackers have also been accused of a cyberattack on South Korean bitcoin exchange Youbit, which filed for bankruptcy this week as a result of the attack. The company lost 17 percent of its assets during the heist.

Security firm FireEye believes US sanctions against North Korea are fueling its interest in Bitcoin and cryptocurrencies. After US economic sanctions were announced in April, the company detected spear-phishing attacks on three separate South Korean cryptocurrency exchanges between May and July.