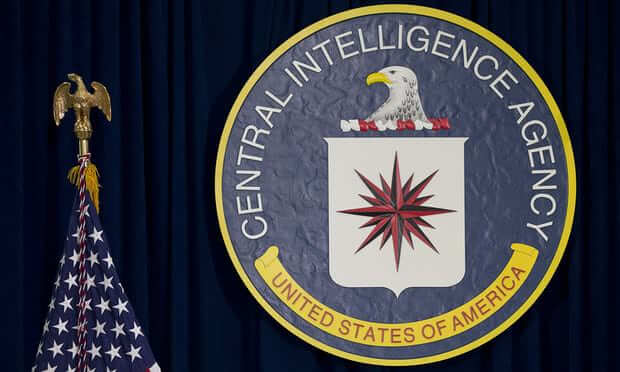 A British teenager has admitted trying to hack into the computers of senior US government officials, including the director of the CIA and the deputy director of the FBI.

Kane Gamble, 18, pleaded guilty on Friday to 10 charges at Leicester crown court. Besides John Brennan, the then director of the CIA, and Mark Giuliano, a former deputy director of the FBI, his targets included Avril Haines, Barack Obama’s deputy national security adviser, and John Holdren, his senior science and technology adviser.

Gamble, who is from Coalville in Leicestershire, pleaded guilty to eight charges of “performing a function with intent to secure unauthorised access” to the computers and two of “unauthorised modification of computer material”.

According to the indictment, he committed a series of hacking-related crimes between June 2015 and February 2016. Gamble’s first target was Brennan, before he moved on to former US secretary of homeland security Jeh Johnson, then Haines.

In October 2015, Gamble began targeting FBI special agent Amy Hess and her boss at the bureau, Giuliano. The following month, he tried to hack into an FBI portal. Early in 2016, he focused on a Comcast account owned by former US director of national intelligence James Clapper and the computer of another Obama official, Vonna Weir Heaton.

Also in January last year, he targeted a Comcast account operated by Holdren and began an attempt to gain access to the US Department of Justice’s network.

Gamble was released on conditional bail and will be sentenced at the same court on 15 December. The prosecution case was not opened and no details were given in court about the offences to which Gamble has admitted.

Experts think that Equifax has made more than $3.1 Billion by Selling the information of its users
Websites using Cryptocurrency Miners will be banned by CloudFlare
Comment