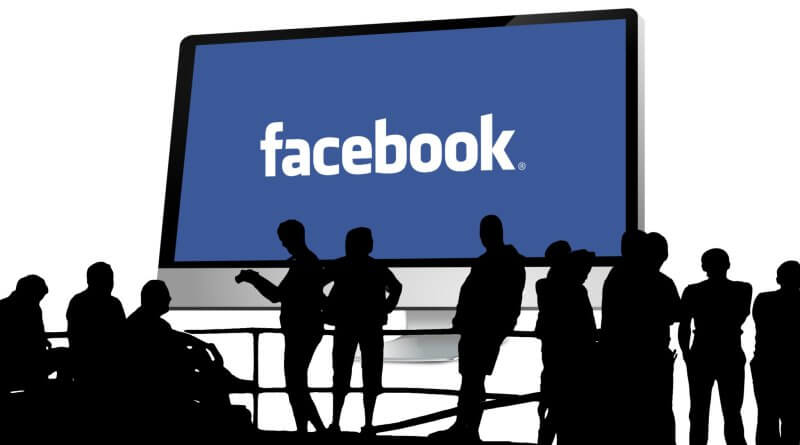 Palihapitiya’s judgments were directed not only at Facebook but the broader online ecosystem. “The short-term, dopamine-driven feedback circles we’ve produced are destroying how society works,” he said, leading to online communications driven by “hearts, likes, thumbs-up.” “No civil discourse, no service; misinformation, mistruth. And it’s not an American problem this is not about Russians ads. This is a global predicament.”

He went on to explain an incident in India where hoax news about kidnappings shared on WhatsApp led to the lynching of seven innocent people. “That’s what we’re trading with,” said Palihapitiya. “And think taking that to the utmost, where bad actors can now shape large swathes of people to do anything you want. It’s just particularly, really bad state of affairs.” He says he tries to use Facebook as little as plausible, and that his children “aren’t allowed to use that shit.” He later adds, though, that he thinks the company “overwhelmingly does good in the world.”

Palihapitiya’s comments follow similar statements of remorse from others who helped build Facebook into the powerful organization it is today. In November, early investor Sean Parker said he has become a “complete objector” to social media, and that Facebook and others had obtained by “exploiting a vulnerability in human psychology.” A former product manager at the company, Antonio Garcia-Martinez, has said Facebook lies about its capacity to control individuals based on the data it collects on them and wrote a book, Chaos Monkeys, about his job at the firm.

These former workers have all spoken out at a time when worry about Facebook’s capability is transferring fever pitch. In the past year, concerns about the company’s role in the US election and its capacity to expand fake news have grown, while other reports have focused on how the social media site has been involved in atrocities like the “ethnic cleansing” of Myanmar’s Rohingya ethnic group.