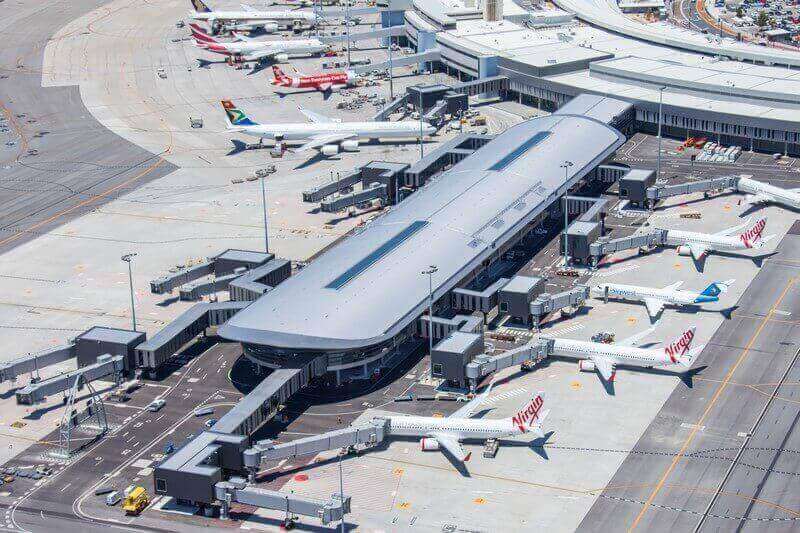 Gone are the days when airports were considered to be safe. A recent activity left Australians shocked when a professional hacker got hacked into Peth’s airport security systems.

This incident took place at Perth airport and the man behind this was a Vietnamense hacker called Le Duc Huang Hai. Further investigations reported that this man succeeded at doing this after he stole a third party’s credentials to log into Perth’s security systems.

The interesting part about this hacking was revealed by security advisor, Alastair McGibbon who confessed that the hack was done last year but the data was stolen just a few days back.

When security teams looked into what kind of data was stolen, it was quite threatening. The building schematics, security details, complete structure of the airport were all hacked by the hacker. It’s surprising that he didn’t go public with it nor did he interfere with the aircraft radar system.

When investigation was laid, it traced back to Vietnam and federal government caught the apprehender, Hai.

What Were The Hacker’s Intentions?

This hacker is known to have hacked into several Vietnamese banks, military data, and telecommunications and even had intel on the security infrastructure. He did the same in Perth.

He targeted the infrastructure and it seemed as if he was planning something big. Thanks to the airport’s cyber security team, the hack was discovered and reported on time or the damage could have been worse.

Gibbon stated that the primary intention of the hacker was to steal credit card details of passengers as he simply wanted to steal money.

This incident has forced Perth to increase their security so that they can avoid such incidents from happening in the future.