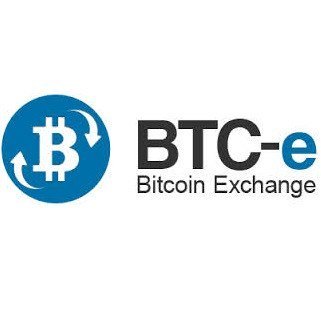 In a tale as old as time, the United States and Russia are at it again. Alexander Vinnik, the founder of a cryptocurrency exchange website called BTC-e, was recently ordered to be extradited to the U.S. at their government’s request.

However, Vinnik, who is a citizen of Russia, chose to fight against the extradition request from the United States by agreeing to be surrendered to Russian authorities instead. It was a bold move but a Greek court decided to go along with the request and turn him over to Russia.

Alexander Vinnik was originally in legal trouble due to the violating of U.S. money laundering laws by operating the bitcoin exchange website. Subsequently, the United States had fined him a whopping $12M, hence their reason for wanting him extradited to the U.S.

Vinnik’s only defense towards the money laundering allegations from the U.S. was denial. He continues to claim he is not the true founder of BTC-e as authorities have claimed. Instead, he says he was merely a contractor for the website and everyone is mistaken about the whole ordeal.

While the facts and myths are still being determined by law enforcement during this ongoing investigation, one thing remains true: he was definitely involved with BTC-e enough to get the attention of authorities. This, in itself, is a tell tale sign that Vinnik obviously had something to do with the illegal activities BTC-e was involved with.

Otherwise, authorities wouldn’t have bothered wasting resources in order to pursue him to begin with. The initial arrest of Vinnik was made by United States authorities but Russia also wanted the accused for committing fraud. In the end, according to the Russian Constitution, they will always protect their citizens from being extradited out of their home country. Legally speaking, it has been found they are allowed to do so.