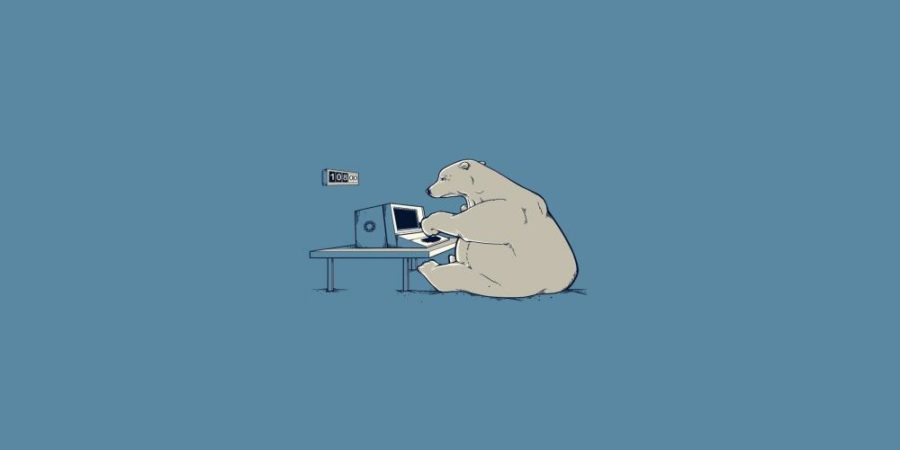 polarbearscan is an attempt to do faster and more efficient banner grabbing and port scanning. It combines two different ideas which hopefully will make it somewhat worthy of your attention and time.

The first of these ideas is to use stateless SYN scanning using cryptographically protected cookies to parse incoming acknowledgements. To the best of the author’s knowledge this technique was pioneered by Dan Kaminsky in scanrand. Scanrand was itself part of Paketto Keiretsu, a collection of scanning utilities, and it was released somewhere in 2001-2002. A mirror of this code can be found at Packet Storm.

The second idea is use a patched userland TCP/IP stack such that the scanner can restore state immediately upon receiving a cryptographically verified packet with both the SYN and ACK flags set. The userland stack being used here by polarbearscan is called libuinet. Unlike some of the other userland TCP/IP stacks out there this one is very mature as it’s simply a port of FreeBSD’s TCP/IP stack.

By patching the libuinet stack one can then construct a socket and complete the standard TCP 3-way handshake by replying with a proper ACK. Doing it this way a fully functional TCP connection is immediately established. This as opposed to other scanners (such as nmap) who would have to, after noting that a TCP port is open, now perform a full TCP connect via the kernel to do things such as banner grabbing or version scanning. A full TCP connect leads leads to a whole new TCP 3-way handshake being performed. This completely discards the implicit state which was built up by the initial two packets being exchanged between the hosts. By avoiding this one can reduce bandwidth usage and immediately go from detecting that a port is open to connecting to it. This connection can then simply sit back and receive data in banner grab mode or it could send out an HTTP request.

Please note that the scanner right now only supports IPv4 based scanning and it will only work properly over Ethernet-type (wired or wireless) interfaces. There are no plans to support IPv6 or different interfaces in the near future.

Compiling the code is pretty straightforward. One just needs a working connection to the net and git needs to be installed such that the required dependencies can be downloaded. Besides that standard development utilities (gcc, make, patch), development editions of libraries (pthread, pcap, OpenSSL). On Debian based distributions one can simply install all the packages listed in the DEPENDENCIES file. After that one should be able to just type ‘make’ and the external dependencies will be checked out using git and the entire scanner will be build. This binary can then be copied to /usr/bin or /usr/local/bin or the like.

If compilation fails please email the author (contact details below) and include the error output, kernel version, libc version and anything else that might help with reproducing and fixing the problem. Your help is kindly appreciated.

Running the tool should be pretty straightforward. You will need root privileges. The -h option shows brief usage information and the options explained. In most cases one whould not need more than specifying the type of scan to perform, the port lists to scan and the target IP or IP-ranges. CIDR-noation is supported for the IP ranges.

There are four different scan types which are specified with -s<arg>.

To do an HTTP scan on several common HTTP ports for a single IP with the output in hexadecimal mode use:

During scanning when you press a key on standard input you see some stats being printed out, such as the amount of open ports identified, the amount of valid TCP acks received the number of currently active connections, and how many SYN probes of the total have already been sent out. This will look something like: