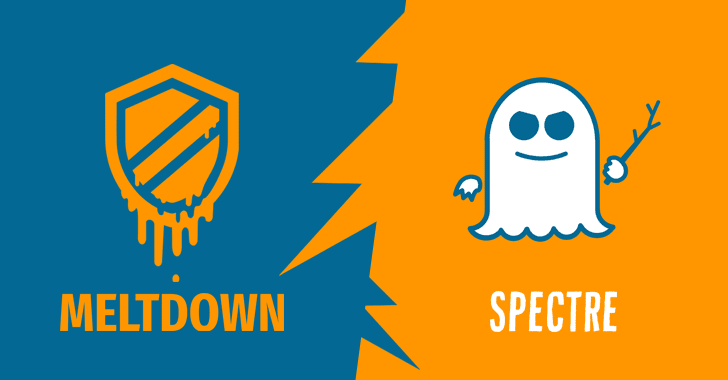 Microsoft is addressing unusual of the performance subdividing for fixing patches to relieve the Meltdown and Spectre vulnerabilities. Windows Chief Terry Myerson describes three escapades (two for Spectre, one for Meltdown) that have been approached using a sequence of silicon microcode updates and changes to the Windows operating system:

For Variant 1, Microsoft has realized compiler changes and precompiled binaries that are now determined in Windows Update. The software organization has also fortified both Internet Explorer 11 and the Microsoft Edge browser toward JavaScript exploits. Variant 2 involves calling new processor directions to prevent risky scenarios involving branch speculation. Variant 3 isolates both the kernel and the user form page tables. Of the three alternatives, only the second requires a corresponding microcode update on the host computer.

Now for any good news and bad news. We’ll get the great news out of the way first and tell you that Alternative 1 and Variant 3 will have “minimal production impact” for users. However, bad news comes with the announcement that the mitigation protocols put in place with Variant 2 can have an intense effect on system performance, particularly for users working on Haswell (or older) processors on Windows 10 and Windows Server customers (regardless of what processor being used).

As for consumers running Windows Server, “Hold on to your Hands”: