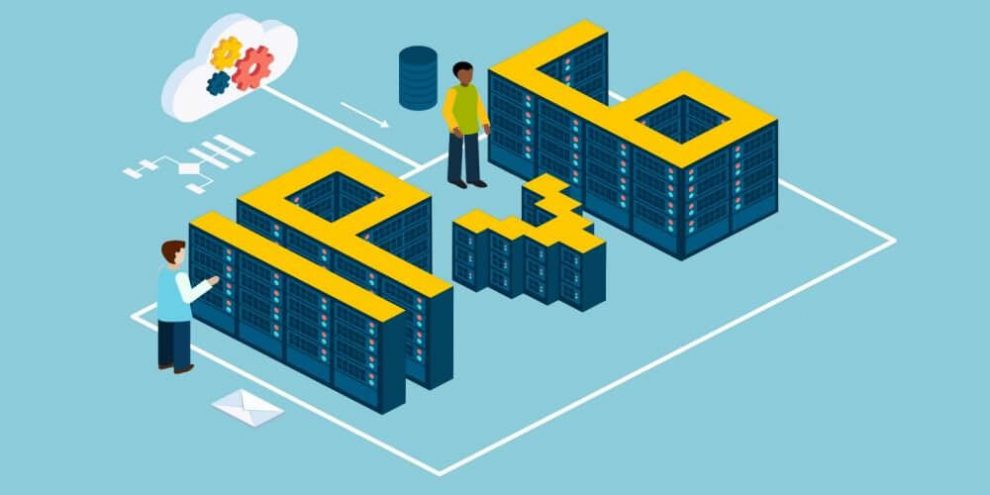 mitm6 is compatible with both Python 2.7 and 3.x. You can install the requirements for your version with pip install -r requirements.txt. In both cases, mitm6 uses the following packages:

For python 2.7, it uses the ipaddress backport module. You can install the latest release from PyPI with pip install mitm6, or the latest version from source with python setup.py install after cloning this git repository.

After installation, mitm6 will be available as a command line program called mitm6. Since it uses raw packet capture with Scapy, it should be run as root. mitm6 should detect your network settings by default and use your primary interface for its spoofing. The only option you will probably need to specify is the AD domain that you are spoofing. For advanced tuning, the following options are available:

You can manually override most of the autodetect options (though overriding the MAC address will break things). If the network has some hardware which blocks or detects rogue Router Advertisement messages, you can add the --no-ra flag to not broadcast those. Router Advertisements are not needed for mitm6 to work since it relies mainly on DHCPv6 messages.

About network impact and restoring the network

mitm6 is designed as a penetration testing tool and should thus impact the network as little as possible. This is the main reason mitm6 doesn’t implement a full man-in-the-middle attack currently, like we see in for example the SLAAC attack. To further minimize the impact, the IP addresses assigned have low time-to-live (TTL) values. The lease will expire within 5 minutes when mitm6 is stopped, which will remove the DNS server from the victims configuration. To prevent DNS replies getting cached, all replies are sent with a TTL of 100 seconds, which makes sure the cache is cleared within minutes after the tool exits.

mitm6 is designed to be used with ntlmrelayx. You should run the tools next to each other, in this scenario mitm6 will spoof the DNS, causing victims to connect to ntlmrelayx for HTTP and SMB connections. For this you have to make sure to run ntlmrelayx with the -6 option, which will make it listen on both IPv4 and IPv6. To obtain credentials for WPAD, specify the WPAD hostname to spoof with -wh HOSTNAME (any non-existing hostname in the local domain will work since mitm6 is the DNS server). Optionally you can also use the -wa N parameter with a number of attempts to prompt for authentication for the WPAD file itself in case you suspect victims do not have the MS16-077 patch applied.