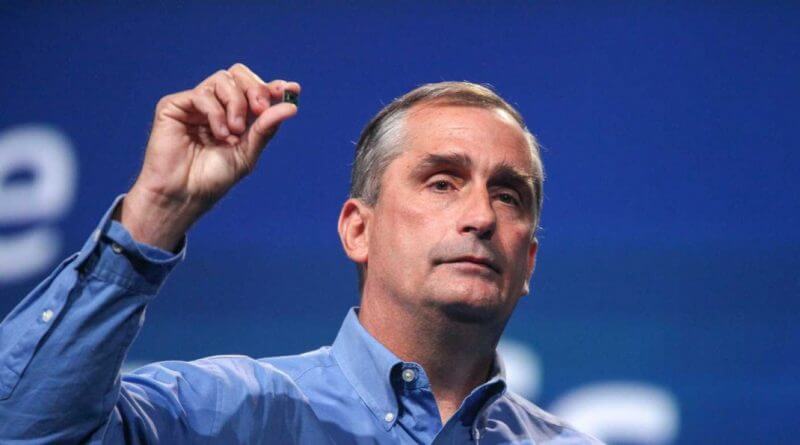 The CEO of one of the world’s prominent chipmakers, Brian Krzanich of Intel, took to the platform at a keynote at CES to say a few messages about the news before launching into his planned publications covering areas like automotive, AI and entertainment.

“I want to thank the business for coming together to address the recent security, industry-wide issue. Security is job number one for Intel and our industry,” he said. “The initial focus for us has to keep our consumer data safe.”

He said that Intel had not received any notice that any data has been jeopardized on its chips to date. “We are working tirelessly to make certain it stays that way,” he added.

He also said that Intel anticipates issuing updates to its processors soon. More than 90 percent will be taking them within the week, and the rest by the end of January.

He also continued that the impact of the security patches will be “highly workflow dependent”, he said. “We will stay to work with industry to minimise the influence on workloads over time.”

Krzanich did not suggest anything about the stock sales he made in November, after he knew about the vulnerabilities on the chips but before the message was made public. The company has said that the sale was independent and part of a previously recorded stock disposal, but some believe that the size of the stock sale could merit an SEC investigation.

It’s a notable bit for Intel, which last year was momentarily overshadowed by Samsung as the world’s biggest chipmaker in terms of revenues.

Krzanich’s words expressed a strong shift from the usually upbeat tone of Intel’s CES keynote conversations, one of the regular signs of the weeklong event.

As with previous years, the business is continuing to focus on new lines of products and technologies, and especially how Intel can be a more central player inside them as part of its mission to continue developing its chip business the logic being, if Intel can be in the driver’s seat in how that new technology emerges, it can leverage this for Intel’s chips to play a pivotal role in powering them.