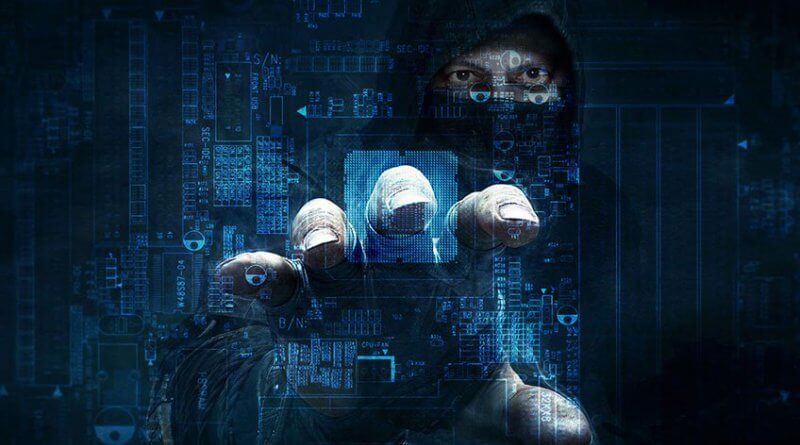 As per many security reports, managements systems of buildings all over the world have improved dramatically, however, their security is still at a large risk as it is possible to hack building management systems.

Ken Munro is a partner at Pen Test Partners and he believes that a huge number of companies were found to be using building management systems on public internet, in the absence of security and entirely unprotected, waiting to be compromised.

According to Munro, some management systems are so poor in terms of authentication that a hacker can easily penetrate into the server and do as he/she wills.

Which Departments Are Being Hacked?

Not just companies, there are a number of important sectors where management systems of buildings are not installed in the right way and may pose security threats. The departments where the problem persists include schools, military bases, huge retailers and many businesses too.

Ken also said that out of these sectors, many have already been compromised and a great amount of damage has been done.

The Reason Behind This?

As per Munro, HVAC and BMS installers are at fault. Their installers have led to exposing their clients at risk as they did not follow the security protocol rightly.

Many devices including doors, scanners, biometric systems still pose a great threat of getting hacked easily because no thought is given to strengthening the security parameters of these devices.

What Can Be Compromised?

According to various surveys which were taken recently, restaurants, fire stations, kids schools and developments sites are found to be at much greater risk.

Munro also said that this is largely due to inexperienced electricians and HVAC engineers who have minimal knowledge of security systems and they don’t understand it the way they should. This gives the hacker an easy pass and they can wreak havoc.

HVAC industries should educate their engineers first, especially if they are lacking experience before sending them to work on the field.