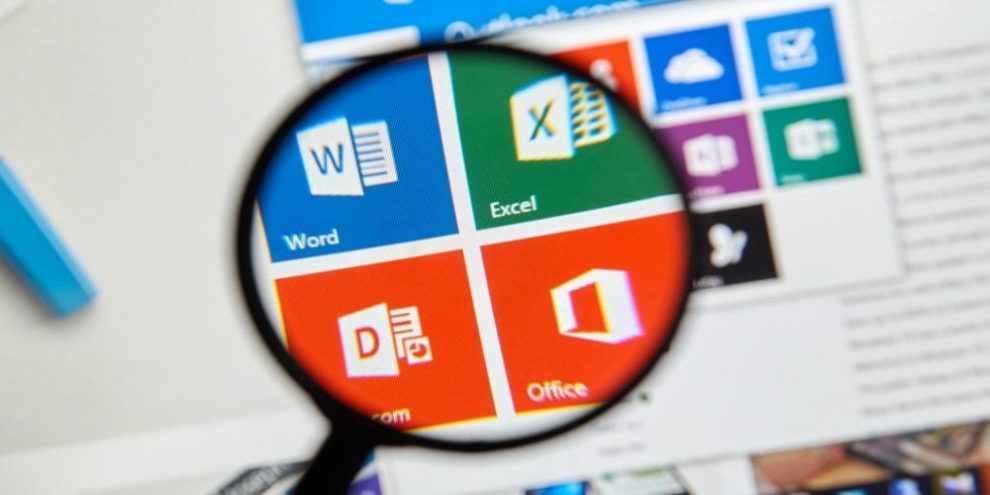 The tool is compatible with payloads generated by popular pentest tools (Metasploit, Empire, …). It is also easy to combine with other tools as it is possible to read input from stdin and have a quiet output to another tool. This tool is written in Python3 and works on both Linux and Windows platform.

The tool will use various obfuscation techniques, all automatic. Obfuscation feature is competible with all format that can be generated by macri_pack, VBA or VBS based.
Basic obfuscation (-o option) includes:

Note that the main goal of macro_pack obfuscation is not to prevent reverse engineering, it is to prevent antivirus detection.

Macro Pack can generate several kinds of MS office documents and scripts formats. The format will be automatically guessed depending on the given file extension. File generation is done using the option –generate or -G. Macro Pack pro version also allow to trojan existing files with option –trojan or -T

Note that all scripting formats can be generated on Linux version of macro_pack as well.

Note: For windows, you also need to download manually pywin32 from https://sourceforge.net/projects/pywin32/files/pywin32/

The tool is in python 3 so just start with with your python3 install. ex:

If you want to produce a standalone exe using pyinstaller, double-click on the “build.bat” script on a Windows machine. The resulted macro_pack.exe will be inside the bin directory.