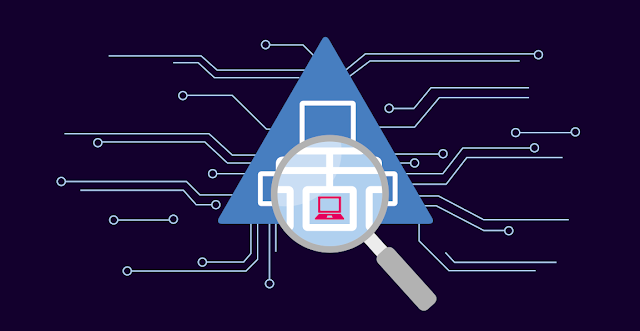 Lil Pwny is a Python application to perform an offline audit of NTLM hashes of users’ passwords, recovered from Active Directory, against known compromised passwords from Have I Been Pwned. The usernames of any accounts matching HIBP will be returned in a .txt file

There are also additional features:

More information about Lil Pwny can be found on my blog

This application was developed to ideally run on high resource infrastructure to make the most of Python multiprocessing. It will run on desktop level hardware, but the more cores you use, the faster the audit will run.

Lil-pwny will be installed as a global command, use as follows:

use of the -m flag will load the HIBP hashes into memory, which will allow for faster searching. Note this will require at least 24GB of available memory.

On a domain controller use ntdsutil to generate an IFM dump of your AD domain. Run the following in an elevated PowerShell window:

To recover the NTLM hashes from the AD IFM data, the Powershell module DSInternals is required.

Once installed, use the SYSTEM hive in the IFM data to recover the hashes in the format usernme:hash and save them to the file ad_ntlm_hashes.txt

The file can be downloaded from here

The latest version of the hash file contains around 551 million hashes.