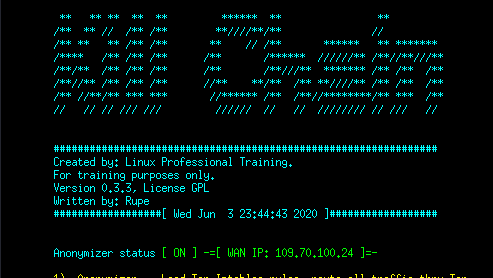 What is “Kill Chain”?

From Wikipedia: The term kill chain was originally used as a military concept related to the structure of an attack; consisting of target identification, force dispatch to target, decision, order to attack the target, and finally the destruction of the target.