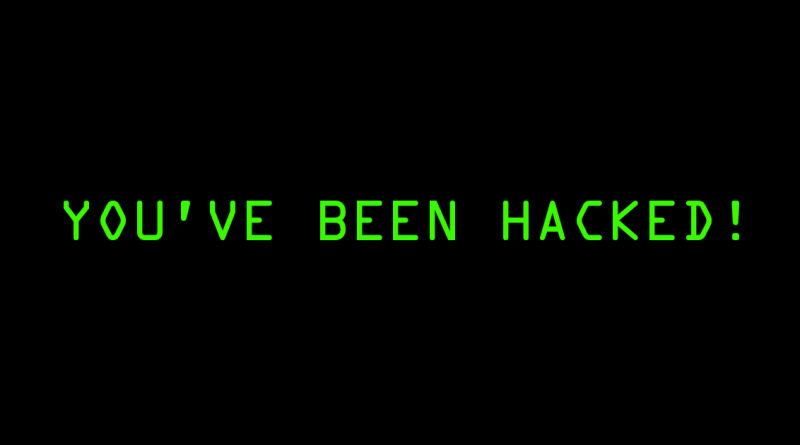 Quite recently, the founder of Mcafee company, John Mcafee, was in news when his Twitter was hacked by an unknown hacker. This hacker used John’s social media reach and used it to promote some lesser known cryptocurrencies.

Before his account got hacked, John Mcafee, who is also considered to be a crypto expert, used to post which cryptocurrency should be bought in the coming days to gain maximum benefit and called it ‘coin of the day’ post. However, the hacker used it against him and fired random recommendations to cause a spike in the specific cryptocurrencies.

What Did John Say On It?

When John got to know about the incident, he stated that his phone was compromised. The hacker took hold of his Twitter account even when he had a 2 factor authentication enabled because he somehow intercepted the 2 factor code and used it to get access to the account.

What Was The Outcome?

It sure is strange that his account got hacked so easily and because of a few misguided tweets, the cryptocurrencies that weren’t doing well, were bought at large.

A lot of his followers were upset that he could not control his Twitter, and blame him for it.

Being a pioneer in the anti-virus world and now, also a cryptocurrency expert, John’s Twitter hack didn’t go unnoticed. While Twitter didn’t say much about the incident, however, it did mention the 2 step verification security protocol.