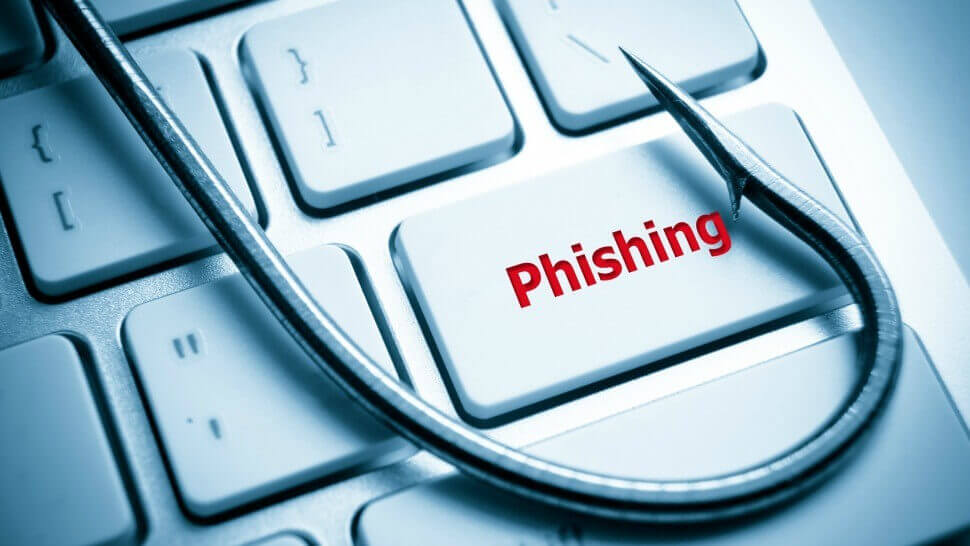 Google has released the results of a year-long investigation into Gmail account hijacking, which finds that phishing is far riskier for users than data breaches, because of the additional information phishers collect.

Hardly a week goes by without a new data breach being discovered, exposing victims to account hijacking if they used the same username and password on multiple online accounts.

While data breaches are bad news for internet users, Google’s study finds that phishing is a much more dangerous threat to its users in terms of account hijacking.

In partnership with the University of California Berkeley, Google pointed its web crawlers at public hacker forums and paste sites to look for potential credential leaks. They also accessed several private hacker forums.

The blackhat search turned up 1.9 billion credentials exposed by data breaches affecting users of MySpace, Adobe, LinkedIn, Dropbox and several dating sites. The vast majority of the credentials found were being traded on private forums.

The study finds that victims of phishing are 400 times more likely to have their account hijacked than a random Google user, a figure that falls to 10 times for victims of a data breach. The difference is due to the type of information that so-called phishing kits collect.

Phishing kits enable a higher rate of account hijacking because they capture the same details that Google uses in its risk assessment when users login, such as victim’s geolocation, secret questions, phone numbers, and device identifiers.

The study finds that 41 percent of phishing kit users are from Nigeria based on the geolocation of the last sign-in to a Gmail account used to receive stolen credentials. The next biggest group is US phishing-kit users, who account for 11 percent.

Interestingly, the researchers found that 72 percent of the phishing kits use a Gmail account to send captured credentials to the attacker. By comparison, only 6.8 percent used Yahoo, the second most popular service for phishing-kit operators. The phishing kits sent were sending 234,887 potentially valid credentials every week.

The researchers note that two-factor authentication can mitigate the threat of phishing, but acknowledges that ease of use is an obstacle to adoption.